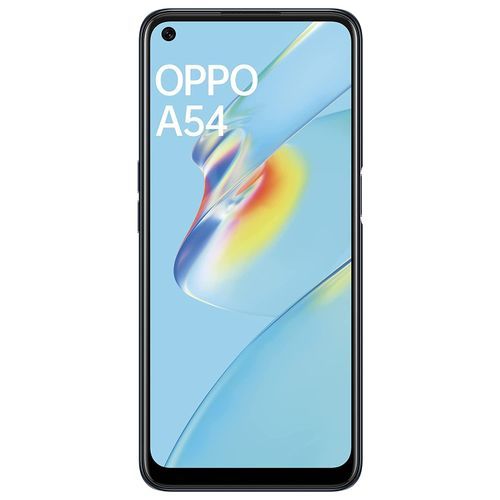 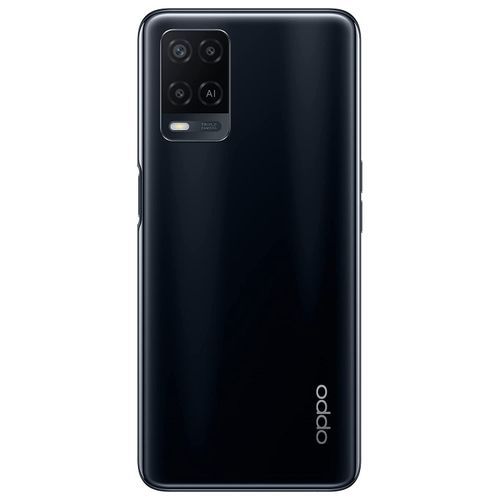 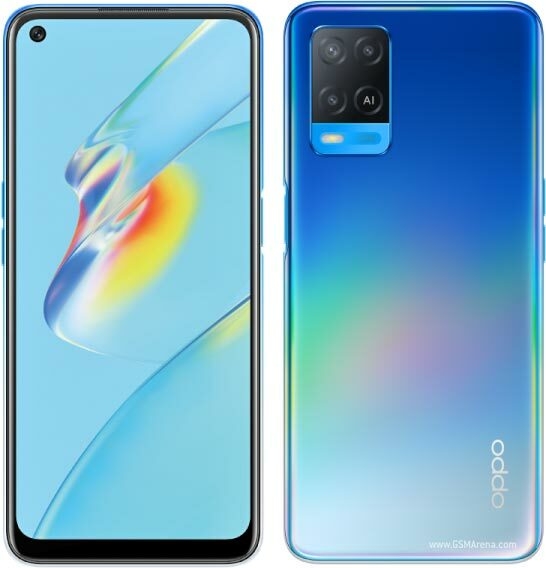 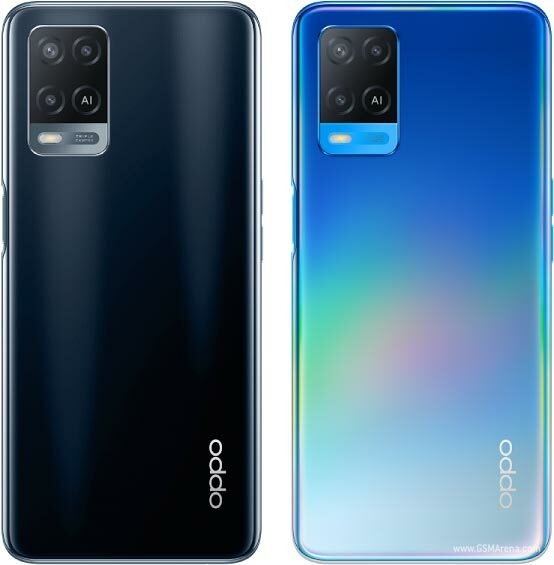 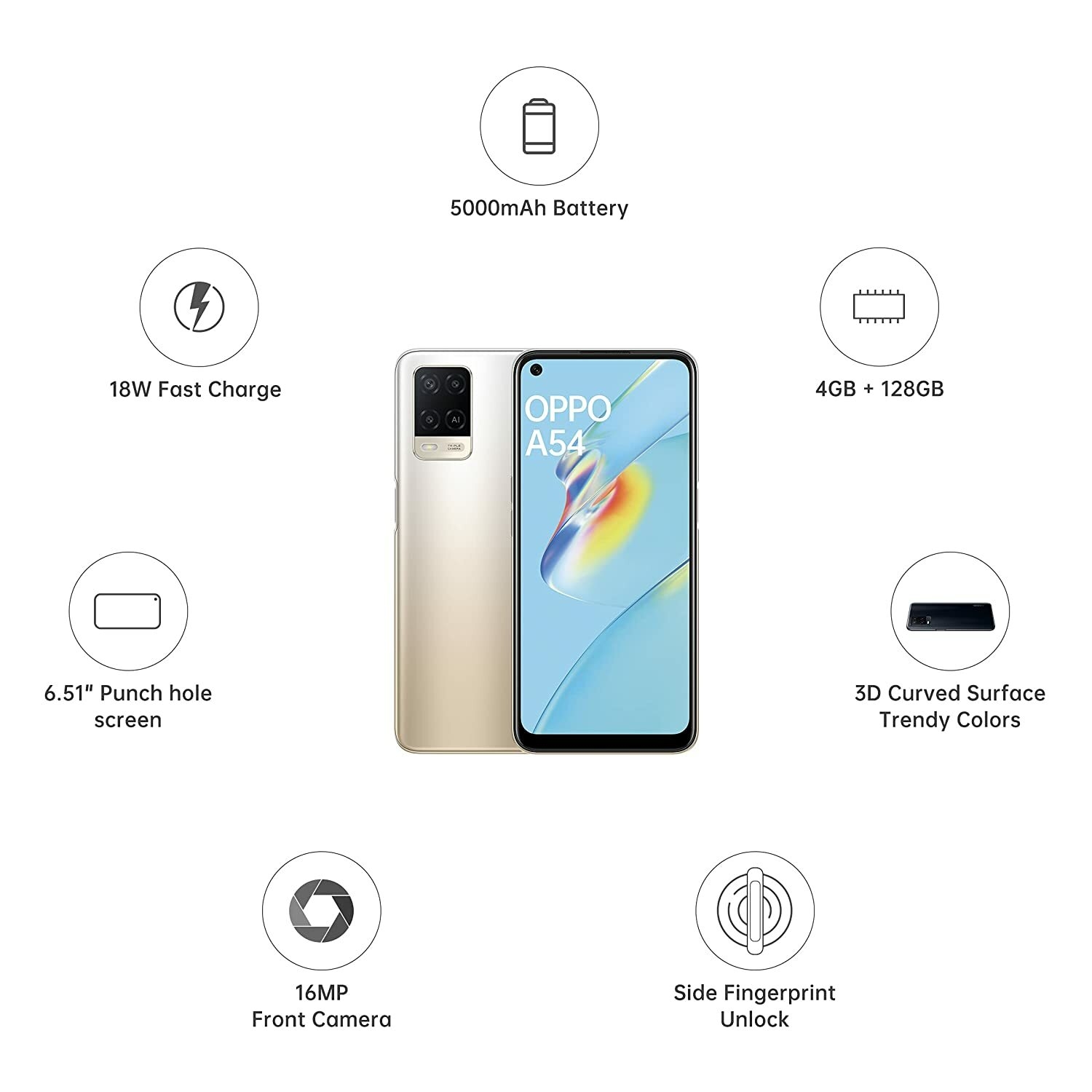 Connectivity options on the Oppo A54 include Wi-Fi and USB Type-C. Sensors on the phone include accelerometer, ambient light sensor, and proximity sensor.