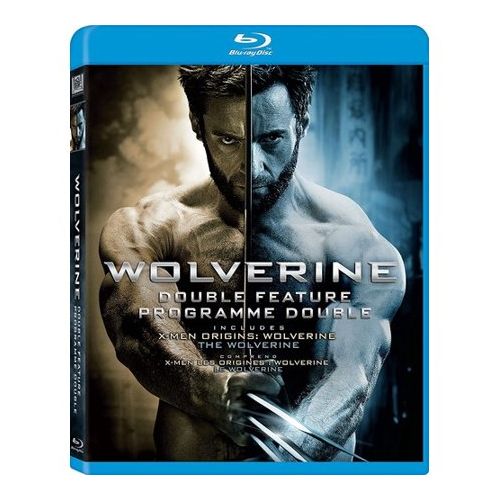 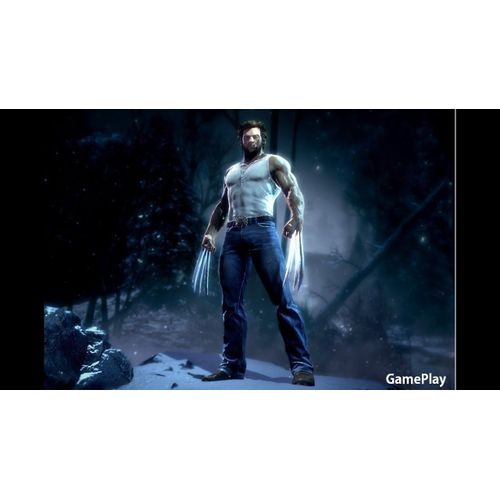 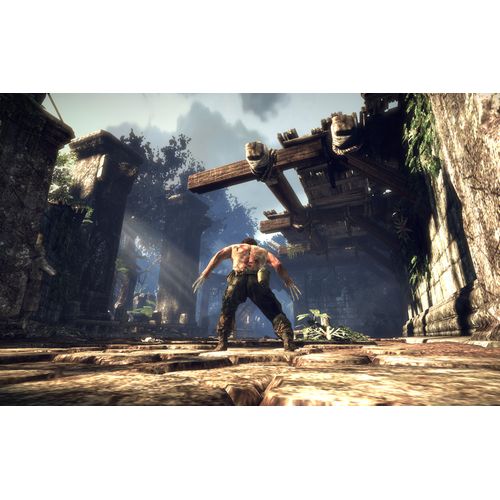 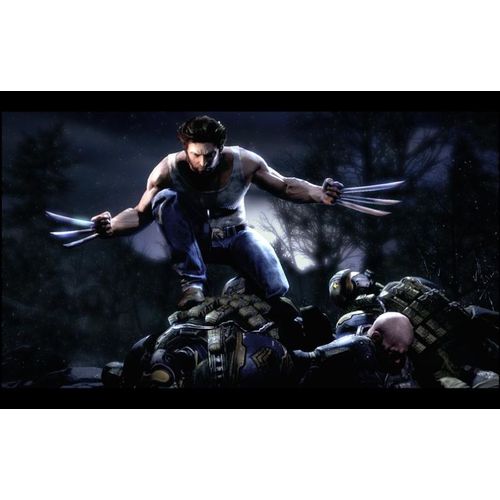 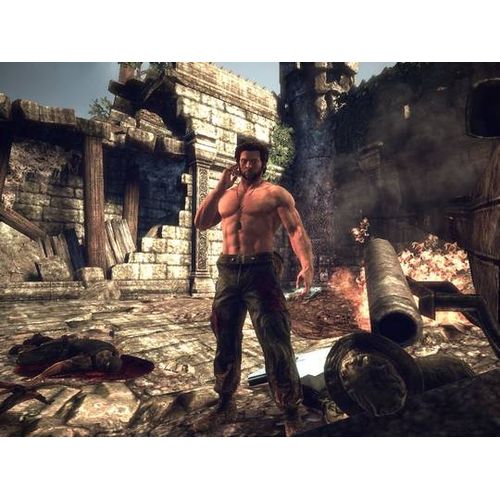 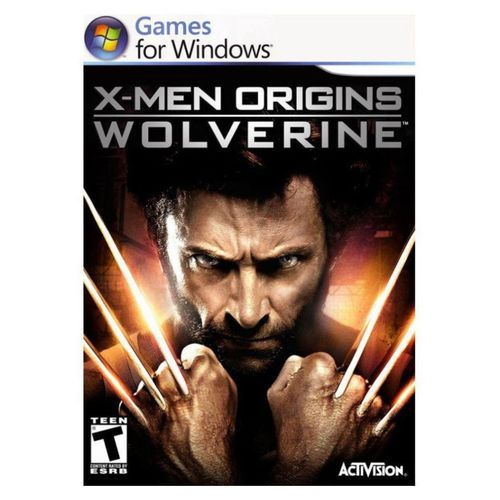 X-Men Origins Wolverine PC Game is has been impelled by the original motion picture named the same and Marvel Comics. This video game begins in Logan apparently is trailed by a few officers. You will make them energize narrating as it has a few missions in the past demonstrating flashbacks and a few missions are in the present or future in this game. The missions in Africa are in the flashbacks and after that Wolverine goes to Canada, after three years. He meets Victor Creed and both begin battling in which Victor stands triumphant and he breaks Wolverine’s Claws. After some time Logan dropped by Colonel William Stryker who offers him an analysis which would give him metallic paws. He gets those paws and pursues away trial slaughtering a considerable lot of Stryker’s men. After this Logan is stood up to by Bolivar Trask and his lethal robots The Sentinels. Presently he needs to battle and prevent Trask from catching him. So Logan needs to discover his routes in the past and furthermore in his present to review what occurred with him.