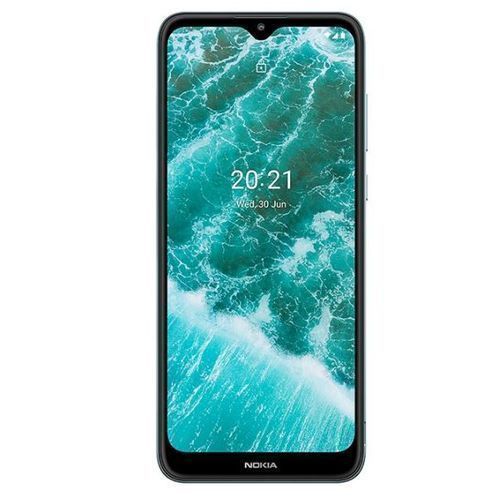 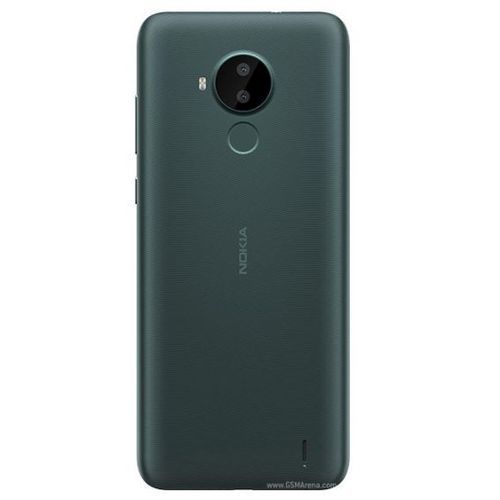 With a large display, and a battery that lasts up to 3 days, Nokia C30 is a phone you can immerse yourself in. Then, use the dual 13 MP camera with added depth sensor to capture quality images, and share them with friends in an instant. It runs Android™11 (Go edition) and includes 2 years of security updates. It also comes with fingerprint and face unlock for even more added security. Encased in a strong polycarbonate shell, its ready for whatever life throws at it. 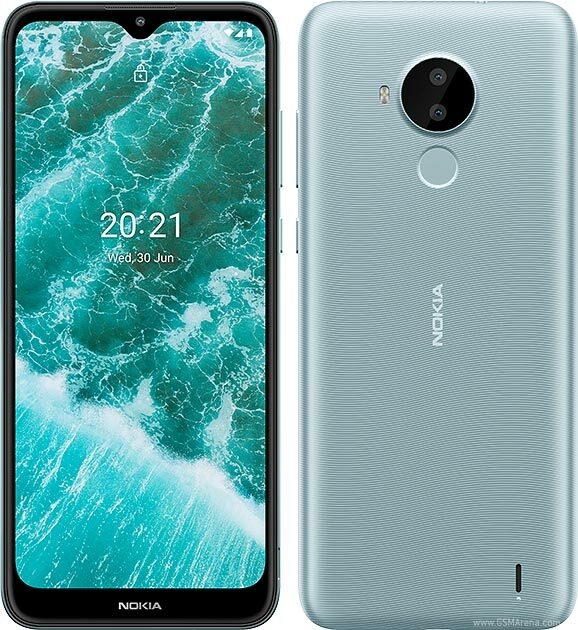 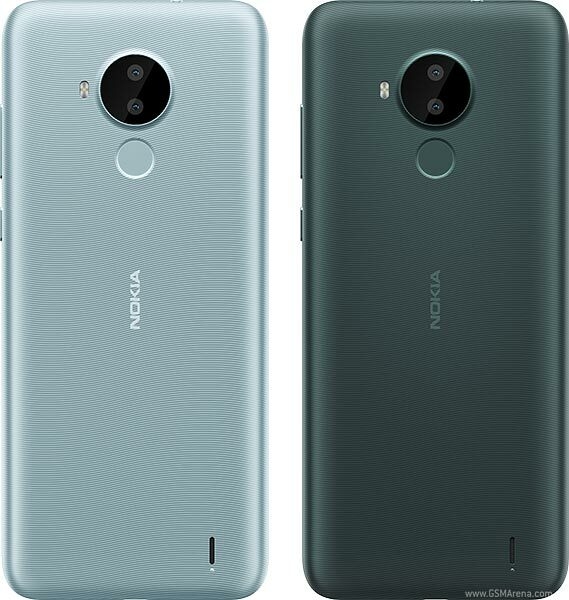 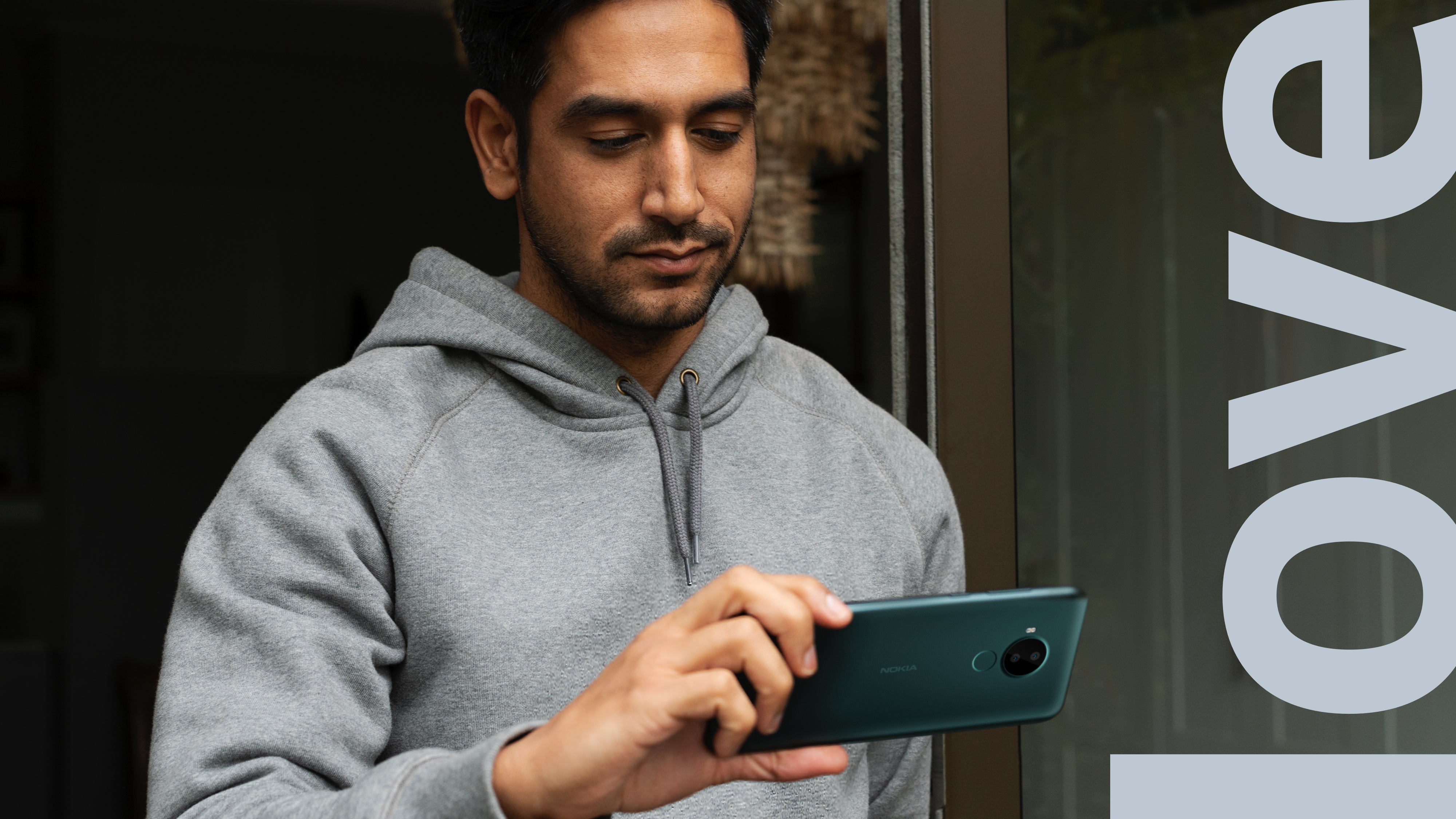 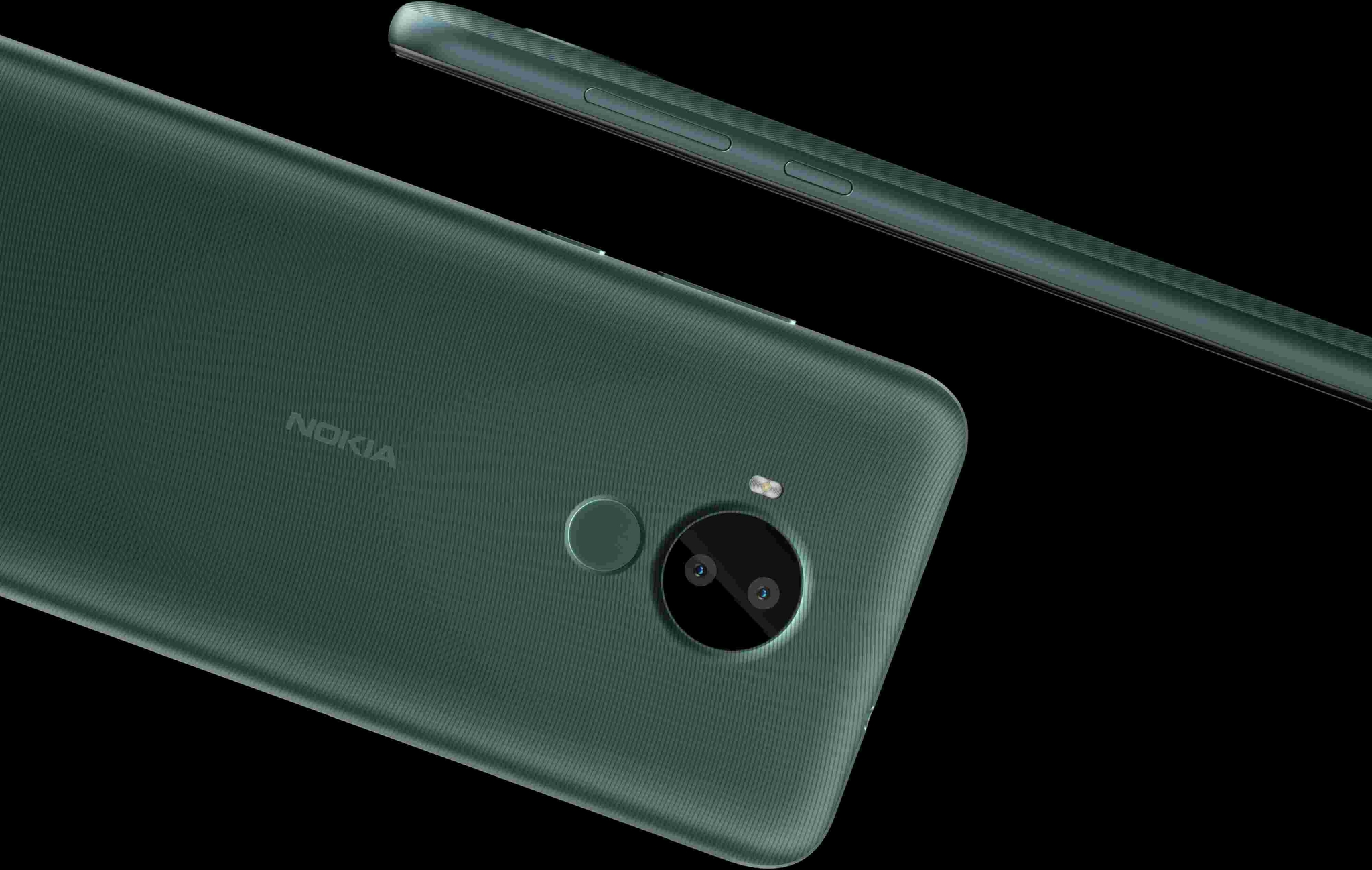 Connectivity options on the Nokia C30 include Wi-Fi 802.11 b/g/n, GPS, Bluetooth v4.20, Micro-USB, 3G, and 4G (with support for Band 40 used by some LTE networks in India). Sensors on the phone include accelerometer, proximity sensor, and fingerprint sensor. The Nokia C30 supports face unlock. 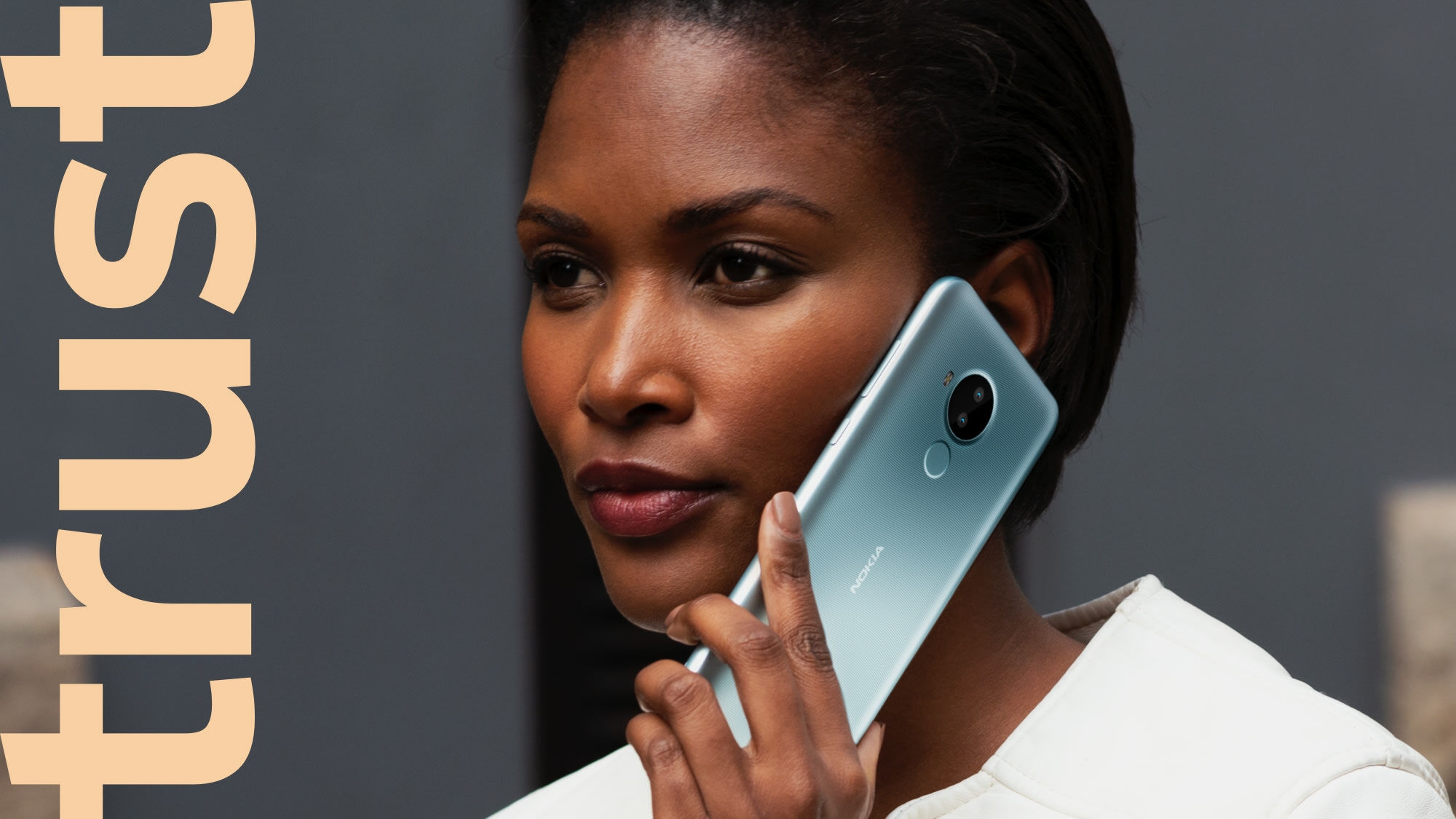 Port 1 of my machine gets off connection whenever the phone goes off and have a re lnsertion to deal with every time. If I think that's a localized problem to my handset, then I think it's a nice machine to own. Just help us research more on the cameras to equate international billing.

The camera is not so good but overall performance is great