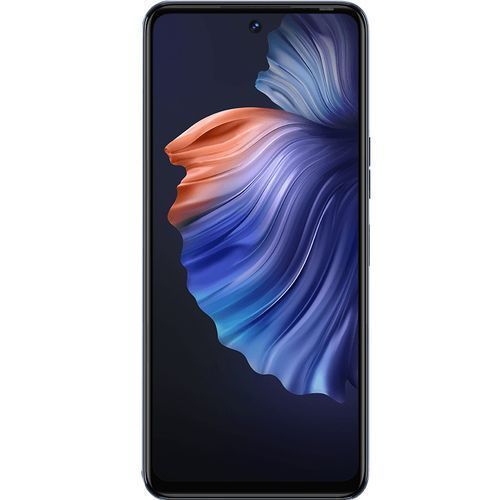 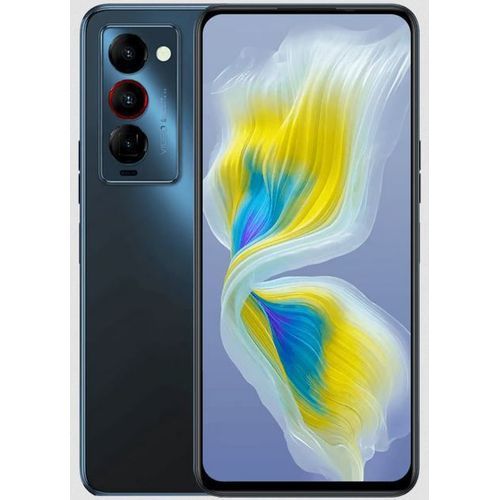 Shipping UGX 5,000
Delivery by 20 January when you order within next 17hrs 30mins 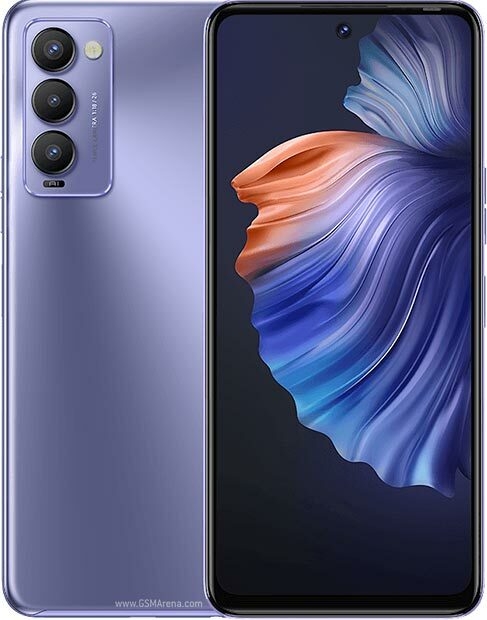 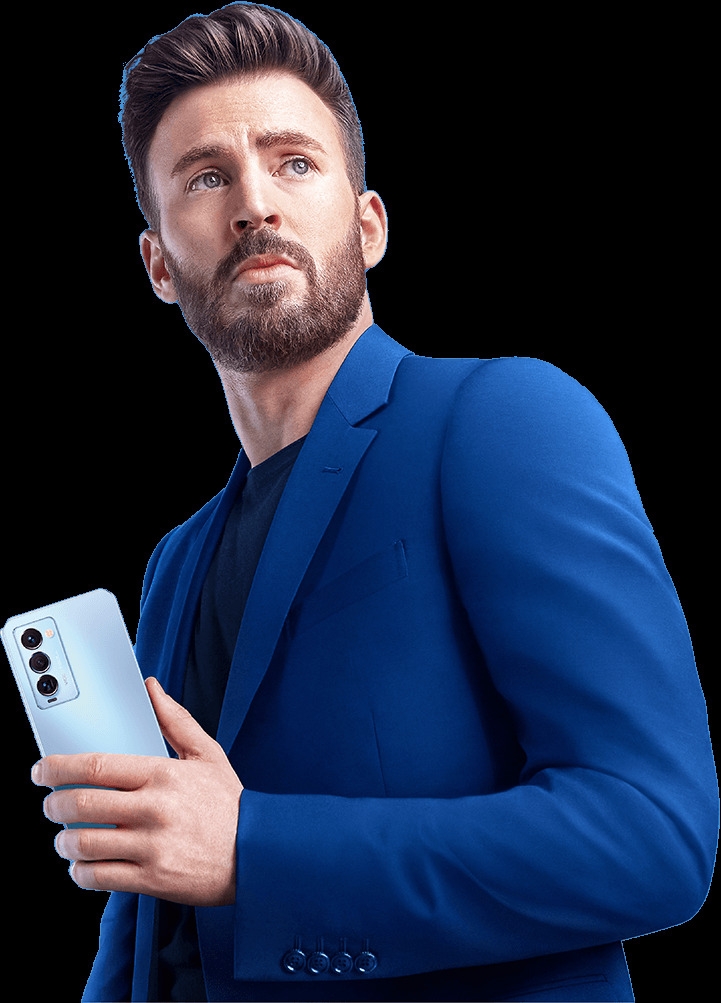 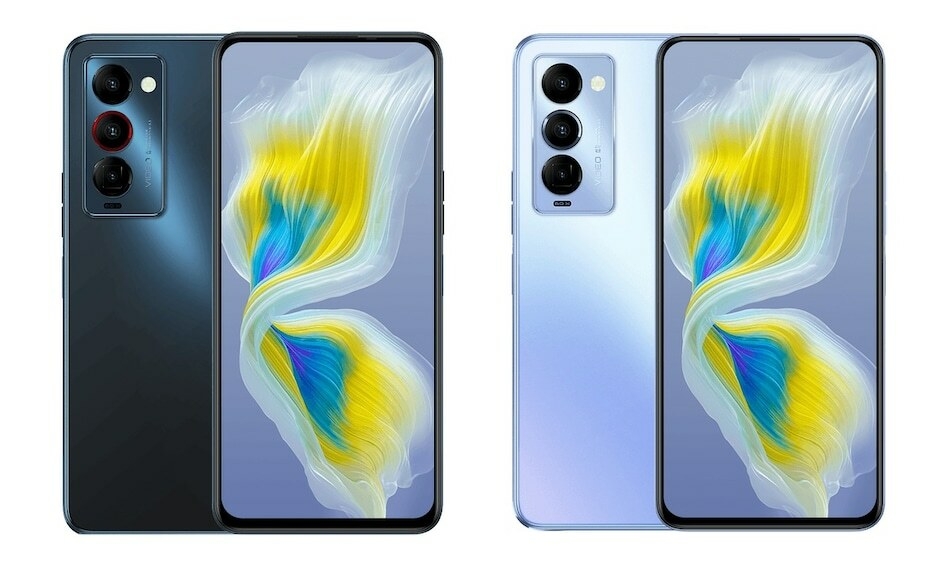 Connectivity options on the Tecno Camon 18 include Wi-Fi, GPS, NFC, USB OTG, FM radio, 3G, and 4G (with support for Band 40 used by some LTE networks in India). Sensors on the phone include accelerometer, ambient light sensor, proximity sensor, and fingerprint sensor.

Exactly what I needed

Was delivered on time. I got the exact de