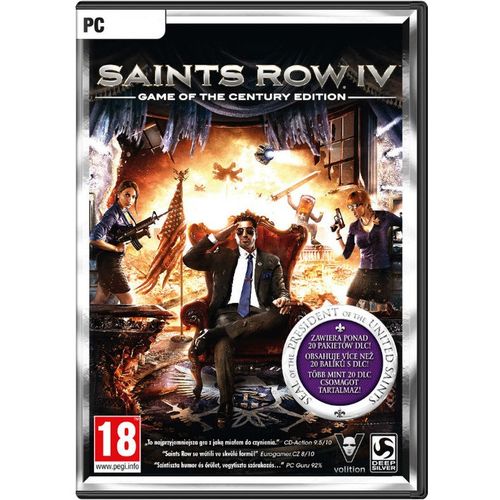 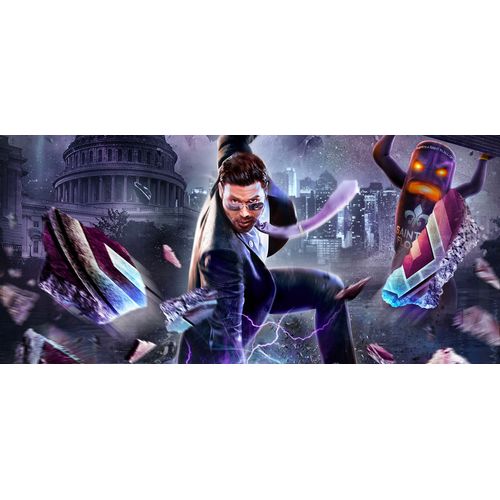 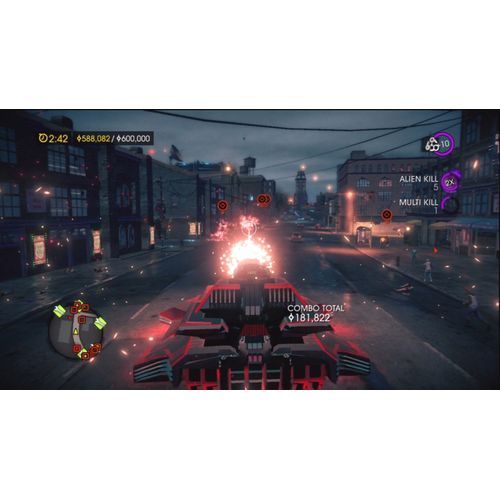 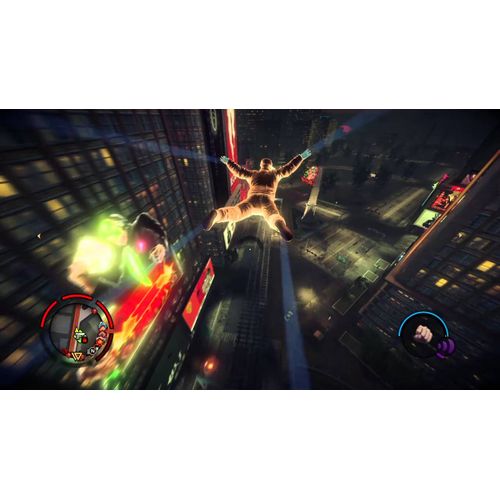 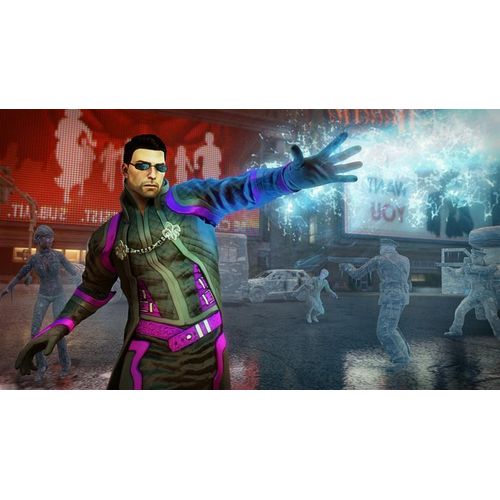 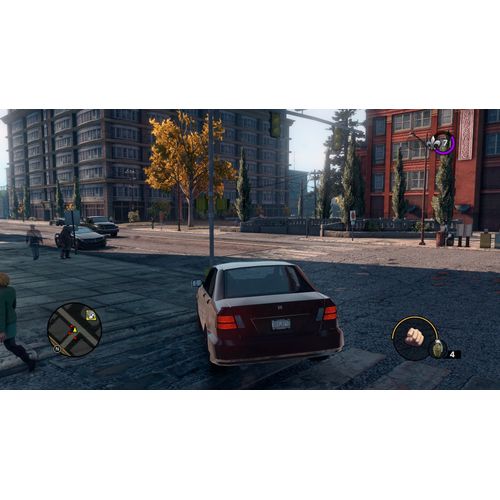 Brand: Deep Silver | Similar products from Deep Silver
0 out of 5
(No ratings available)

Enjoy free pickup on all Supermarket orders. Simply select one of our pickup stations near you at checkout.

SAINTS ROW IV PC Game is open-world adventure based video game. In the game you have to take yourself as playable character which is the leader of the 3rd Street Saints. The player needs to know that a street gang that has become the world’s most powerful and popular society and must fend off an alien attack after becoming Leader of the United States and receiving global influence. The player is free to explore their location while completing main and side missions at their freedom. In this third-person shooter video game player receives elemental powers and superpowers that greatly increase their jump height and conducting rate such that the participant can hop over buildings and outrun vehicles. The elemental powers comprise Skills to take ice and fire projectiles, telekinetic toss things, and Create shock waves upon landing jumps. As the player progresses through the Game, they can optionally upgrade their abilities and weapons ability tree by Employing collectible “data clusters” scattered around town. If the Participant gets too rowdy, the alien race’s police analogue will intervene. As In previous games, the player-character’s look and feel is completely Customization via a strong character editor feature.

Grab this deal and more at unbeatable prices with doorstep delivery.