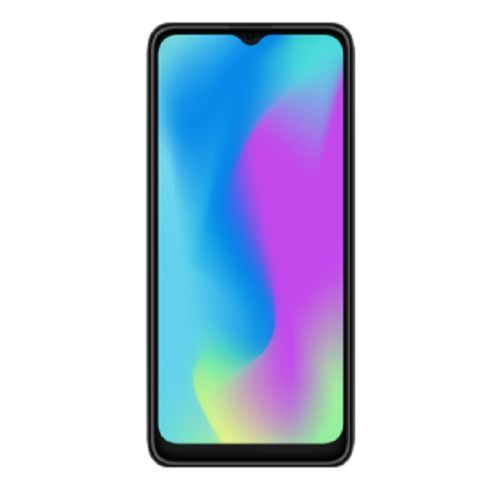 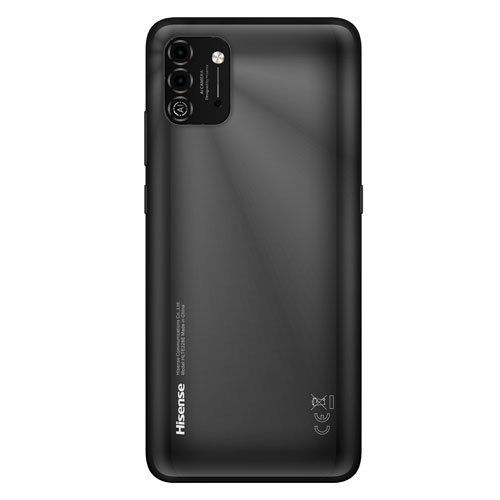 Shipping UGX 5,000
Delivery by 19 January when you order within next 23hrs 45mins

HiSense E50 Lite is the direct successor to the E40 Lite of last year, and also the smaller version of the standard E50. Although both the E50 and the E50 Lite has same CPU, but other configurations are different. Starting from the front, the E50 Lite comes in a 6.517-inches display with 720 x 1600 pixels and a dewdrop notch overhead.

On the camera department, the HiSense E50 Lite has two sensors at the back; a combination of 13-megapixel main lens and a 2MP depth sensor, while a single 8-megapixel selfie snapper is housed in the notch upfront.

The device supports dual SIM with 4G LTE network, Bluetooth 4.2 and WiFi, but misses out on a fingerprint scanner. It has a 4500mAh battery on the inside, and run the lasted Google Android 11 out of the box.

it was delivered in time