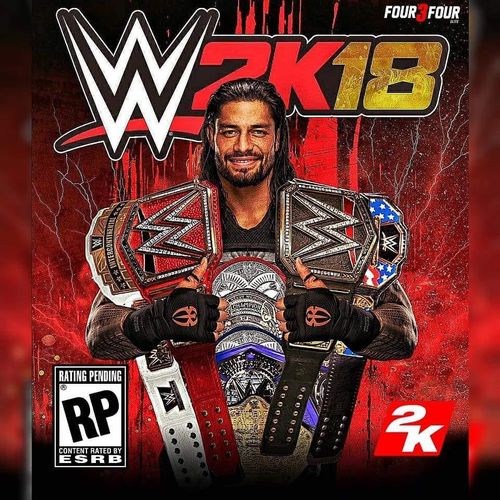 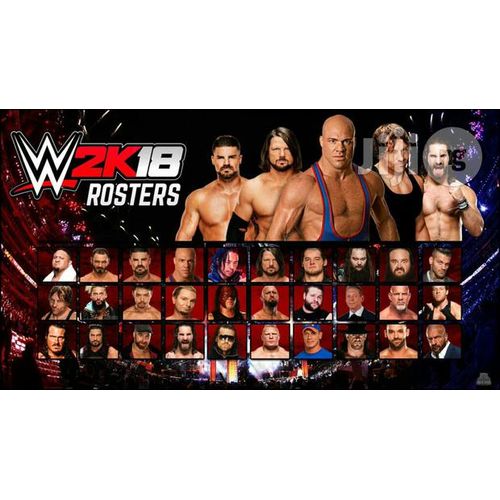 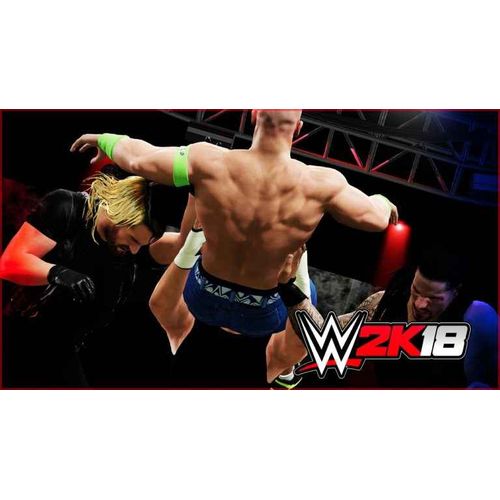 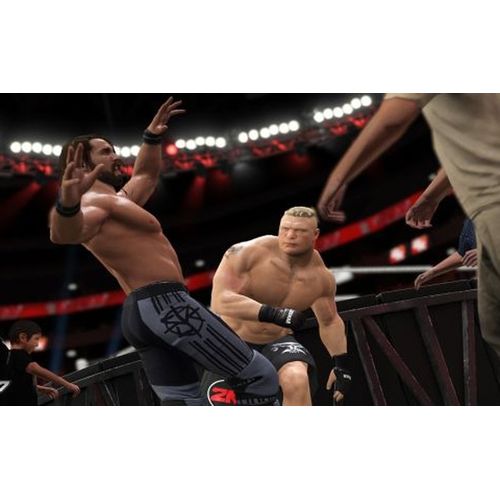 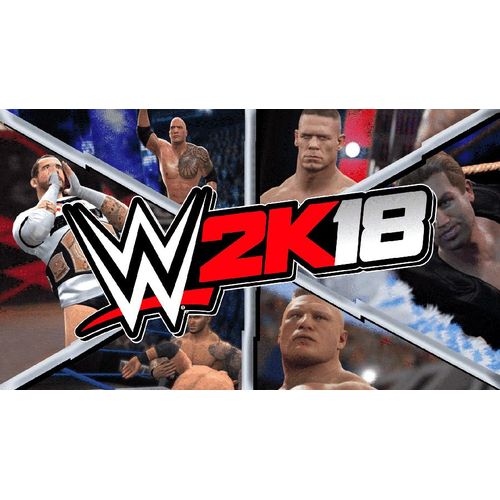 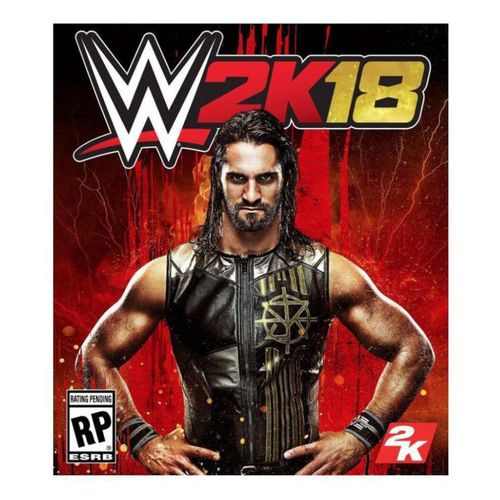 WWE 2K18 PC Game promises to bring you closer to the ring than ever before with hard-hitting action, stunning graphics, drama, excitement, new game modes, additional match types, deep creation capabilities, and everything you’ve come to love from WWE. Be Like No One.

WWE 2K18 Game has the addition of eight man matches, a new grapple carry system, new weight detection, thousands of new animations and a massive backstage area. A brand new rendering engine also gives WWE 2K18 a visual overhaul. MyCAREER experience puts you on the path to greatness as you journey along on the road to WrestleMania. Explore WWE through free-roaming, strategizing for upcoming matches, conversing with WWE Superstars, making enemies, and seeking out quests.