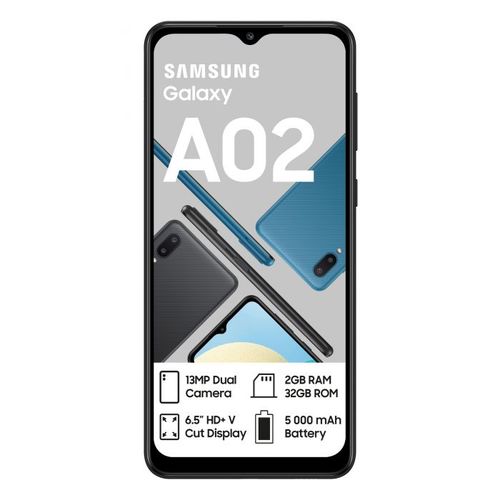 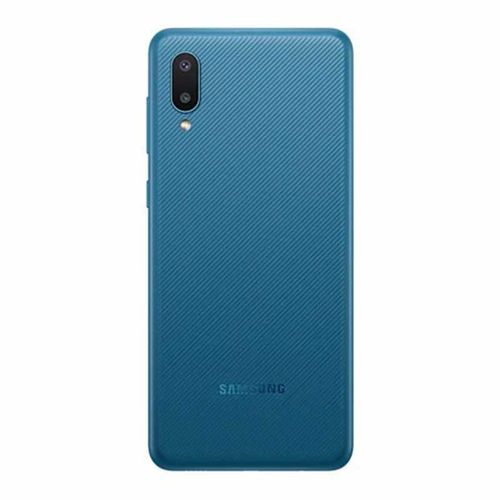 Shipping UGX 5,000
Ready for delivery between 09 December & 10 December when you order within next 21hrs 15mins

Shipping UGX 3,000
Ready for pickup between 09 December & 10 December when you order within next 21hrs 15mins

Samsung’s Galaxy A02 is the smaller version of the A02s announced back in 2020 December. Although the model comes with same display, but it offers a quad-core in placed of the octa-core ship used in the A02s. The display is a 6.5-inches screen with 720 x 1600 pixels resolution with a dewdrop notch housing the selfie snapper upfront. 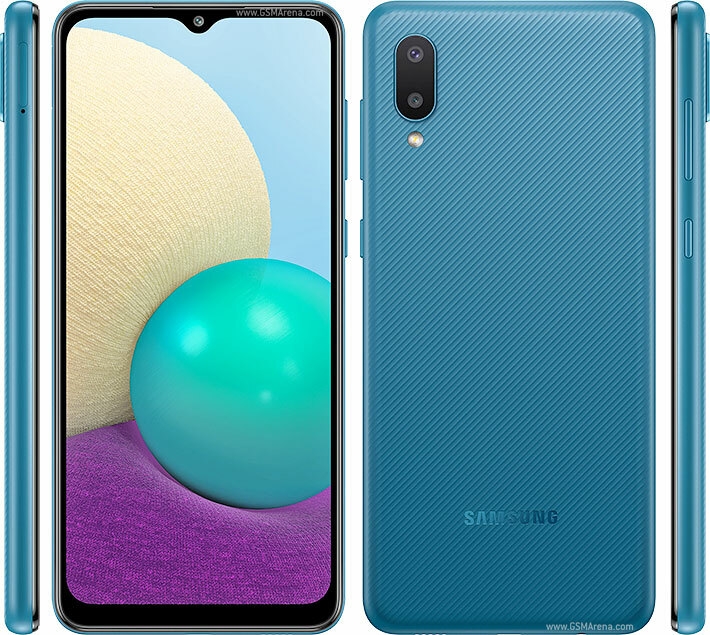 In the heart of the phone, there is a quad-core MediaTek MT6739 CPU clocked at 1.5GHz, along with PowerVR GE8100 GPU, 2/3 GB of RAM and 32/64 GB built-in internal storage, which is further expandable using an SD-card.
On the camera department, you are getting a dual sensors at the back comprising of 13-megapixel main lens, and a 2-megapixel depth sensor, along with an LED flash, while a single 5-megapixel selfie sensor is kept upfront. 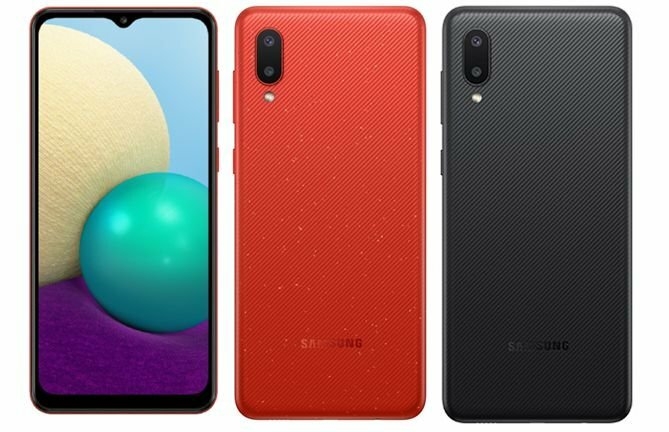 The device misses out on a physical fingerprint scanner, but support FaceID and other Android locks. You are also getting either single or dual SIM cards with 4G network on both cards. The phone get it power from a 5000mAh battery with 7.75W charger, while Google Android 10 run out of the box.

The product suits my interest