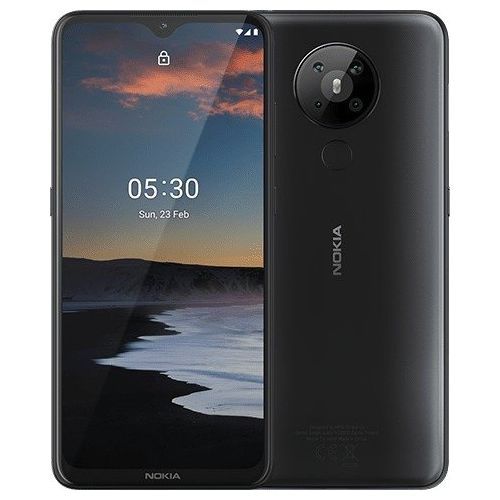 Shipping UGX 5,000
Delivery by 18 January when you order within next 49mins

Shipping UGX 3,000
Pickup by 18 January when you order within next 49mins 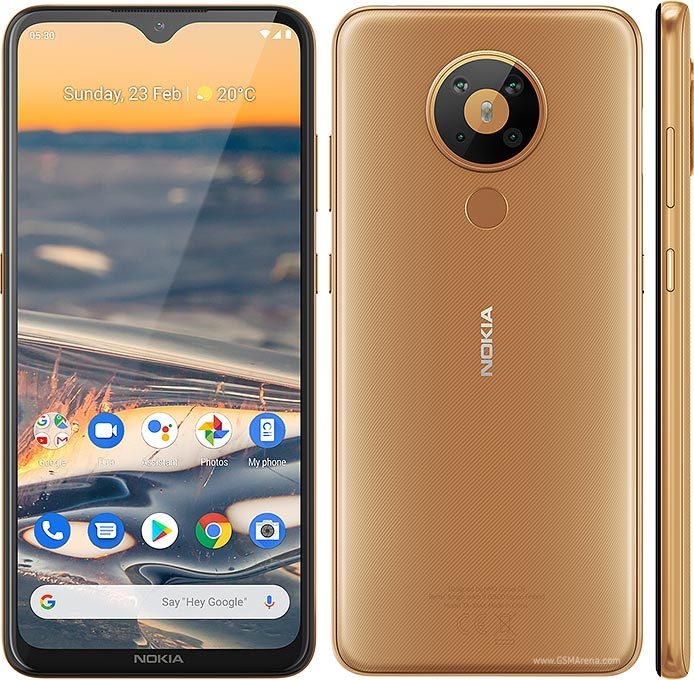 The phone is powered by Qualcomm SM6125 Snapdragon 665 Octa-core processor and Adreno 610 GPU. The smartphone comes with sensors like Fingerprint (rear-mounted), accelerometer, and proximity.The phone has a powerful battery of a non-removable Li-Po 4000 mAh + Normal charging 10W. The smartphone is equipped with three variants for RAM- 3 GB, 4 GB, and 6 GB while there is 64 GB internal storage which can be extended with help of microSDXC.

The smartphone runs on the Android 10.0 operating system and packs with quad-camera that consists of 13 MP (wide), 5 MP, (ultrawide) + 2 MP, (macro) 2 MP (depth). The screen size of the smartphone is big enough to enjoy gaming as well as your daily work. 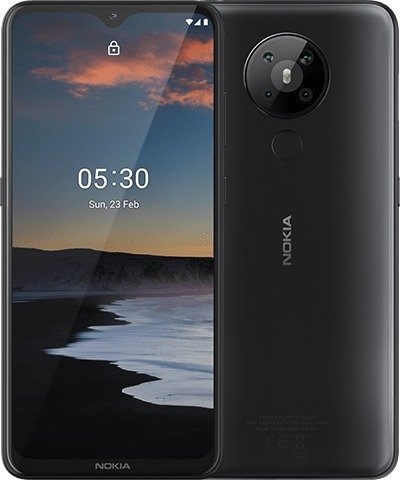 It comes in 6.55 inches and provides a resolution of 720 x 1600 pixels. The screen type is IPS LCD capacitive touchscreen along with 268 PPI density.