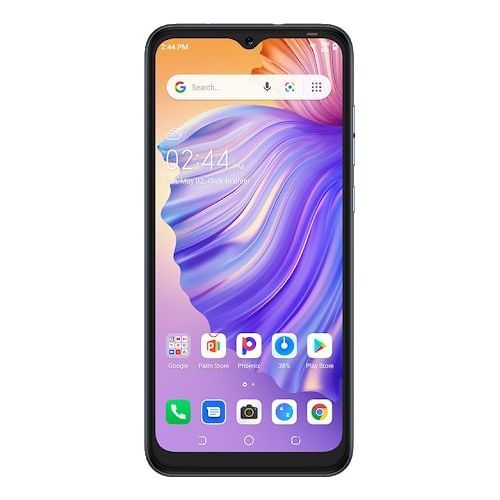 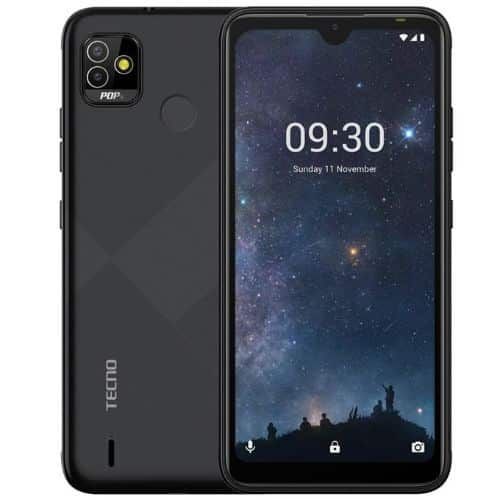 Display
This model comes with Color LCD screen (16M) and display resolution of 720 x 1600 pixels. The phone has a screen size of 6.51 in with capacitive touch screen. It has display density of ~320 PPI (Pixels per inch).
Camera There is 8MP + 2 MP Triple Rear Camera in Tecno Pop 5P with LED Flash and AutoFocus. There is 5 MP Front Camera but without Flash.
Technical

There is 1.3 GHz Quad Core MediaTek MT6580 processor running in Tecno Pop 5P. If you want to play high-end games or run heavy applications, this phone will not be suitable as it has only 2 GB RAM. The phone comes with 32 GB Internal Memory which should be enough to store your long playlists or favorite games.
Connectivity

The phone has 3G and Volte connectivity. Among other things it has Bluetooth , WiFi & Hotspot. GPS (Global Positioning System) is also available.

The camera is very very poor