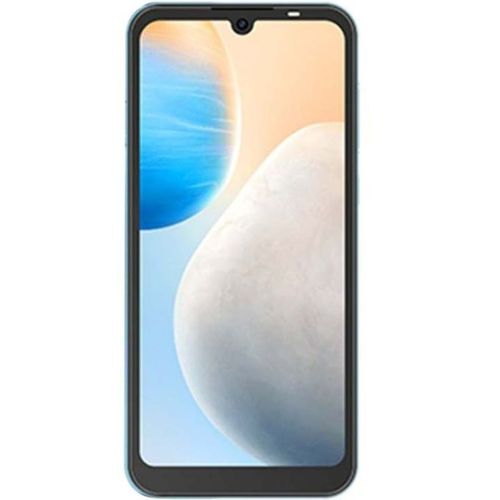 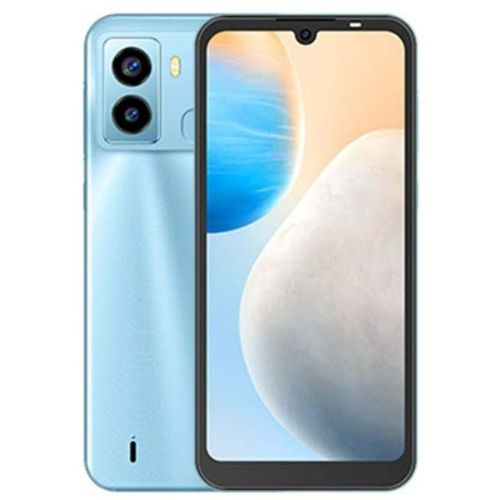 This is Tecno POP 6, the direct successor to the vanilla POP 5 of last year. 4G LTE network is available on the model, and it sport two camera lenses on the rear. But from the front, you are given a 6.1-inches TFT screen with 720 x 1560 pixels. 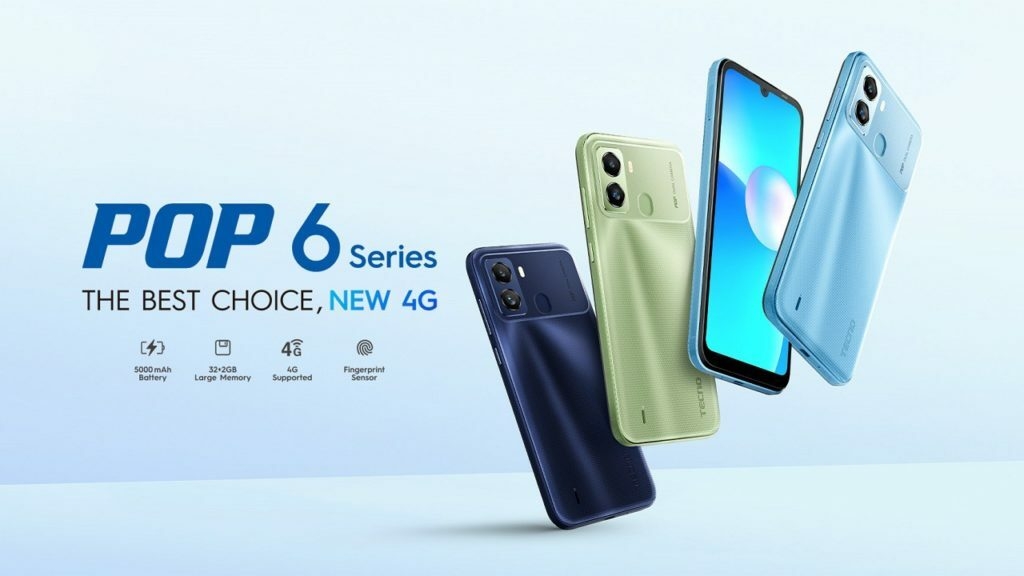 As for the internal specs, the Tecno POP 6 smartphone is powered by a quad-core MediaTek MT6739WA CPU clocked at 1.3GHz. The phone’s graphics processor comes from PowerVR GE8300 GPU, backed by 2GB RAM and 32-Gigs of built-in storage.

The phone comes in Sea Blue, Sky Blue and Lime Green colors. It is support dual 4G SIMs, and powered by a 5000mAh battery, while Google Android 11 (Go Edition) is available out of the box