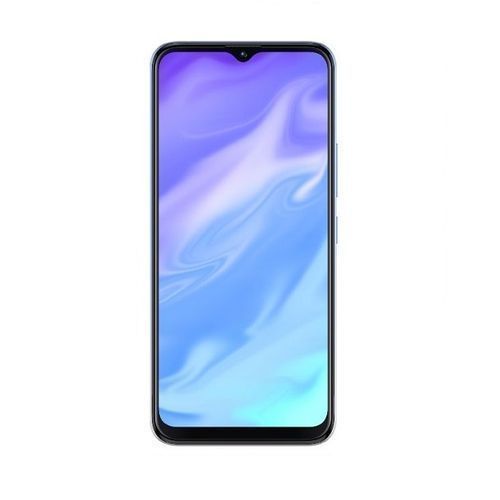 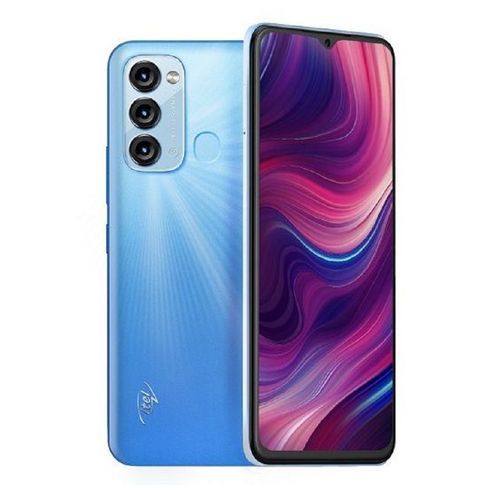 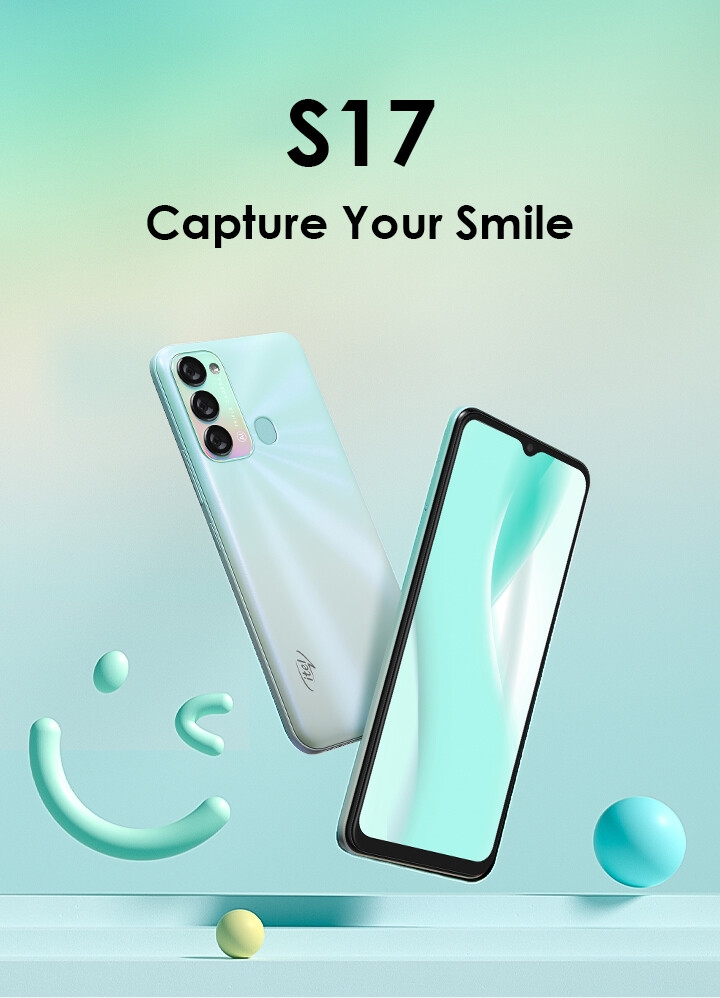 As far as the cameras are concerned, the Itel S17 on the rear packs 8-megapixel camera. The rear camera setup has autofocus. It has a single front camera setup for selfies, featuring a 5-megapixel sensor. 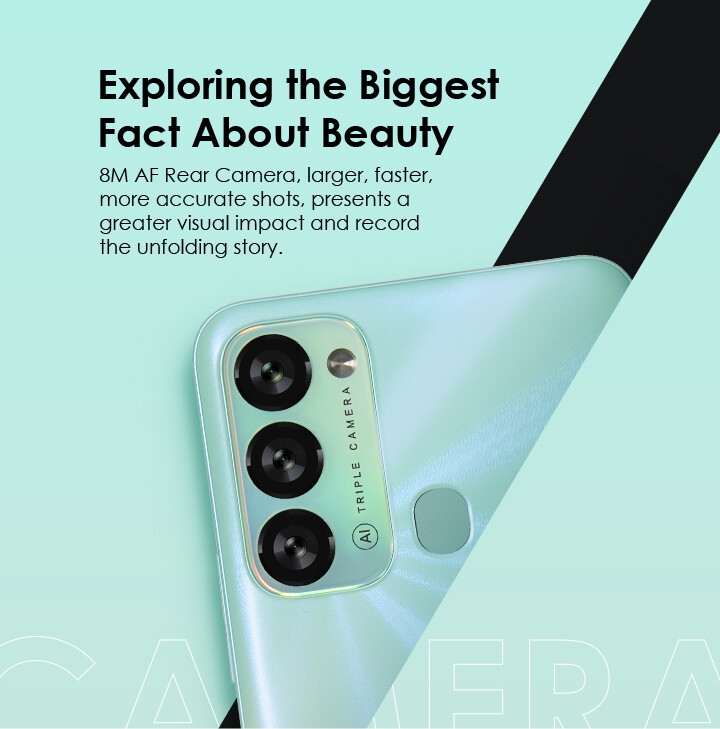 Itel S17 is based on Android 11 (Go Edition) and packs 16GB of inbuilt storage that can be expanded via microSD card (up to 128GB). It was launched in Sky Blue, Multicolor Green, and and Deep-Ocean Black colours. 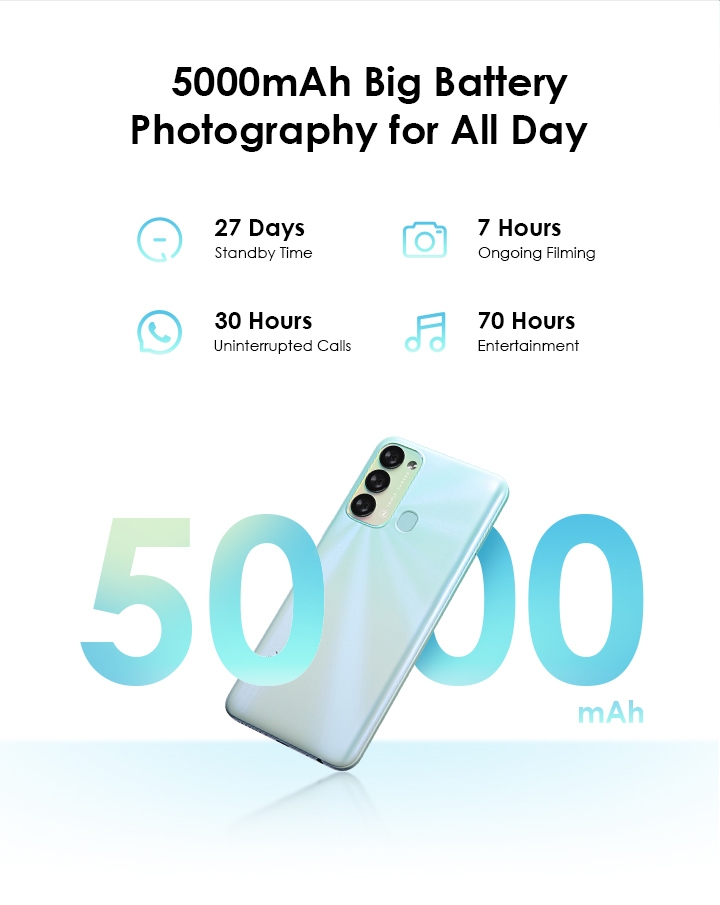 Connectivity options on the Itel S17 include Wi-Fi and GPS. Sensors on the phone include fingerprint sensor. The Itel S17 supports face unlock. 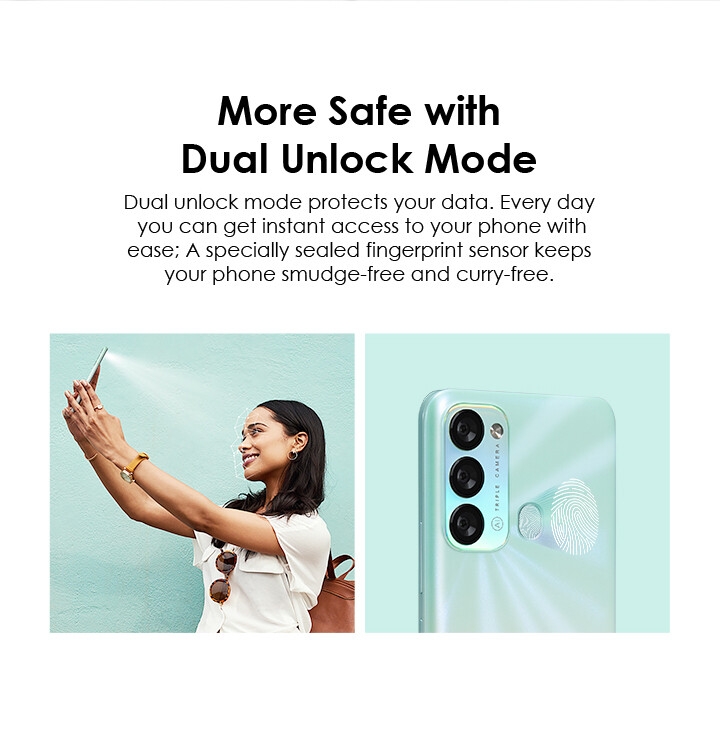