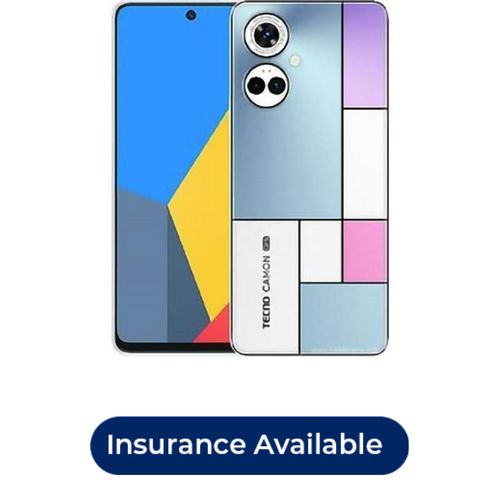 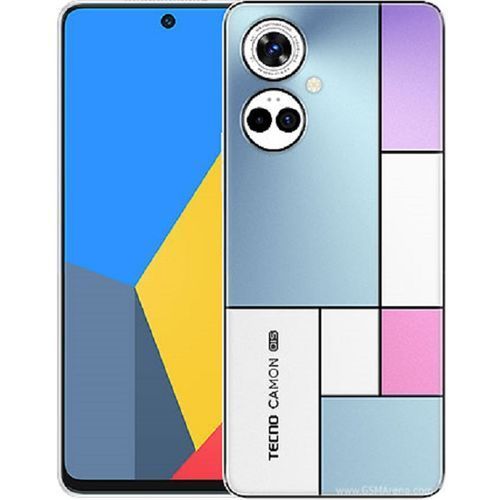 Brand: Tecno | Similar products from Tecno
4.8 out of 5
(13 verified ratings)

Delivery UGX 5,000
Delivery by 28 November when you order within next 5hrs 2mins

Delivery UGX 2,600
Pickup by 28 November when you order within next 5hrs 2mins 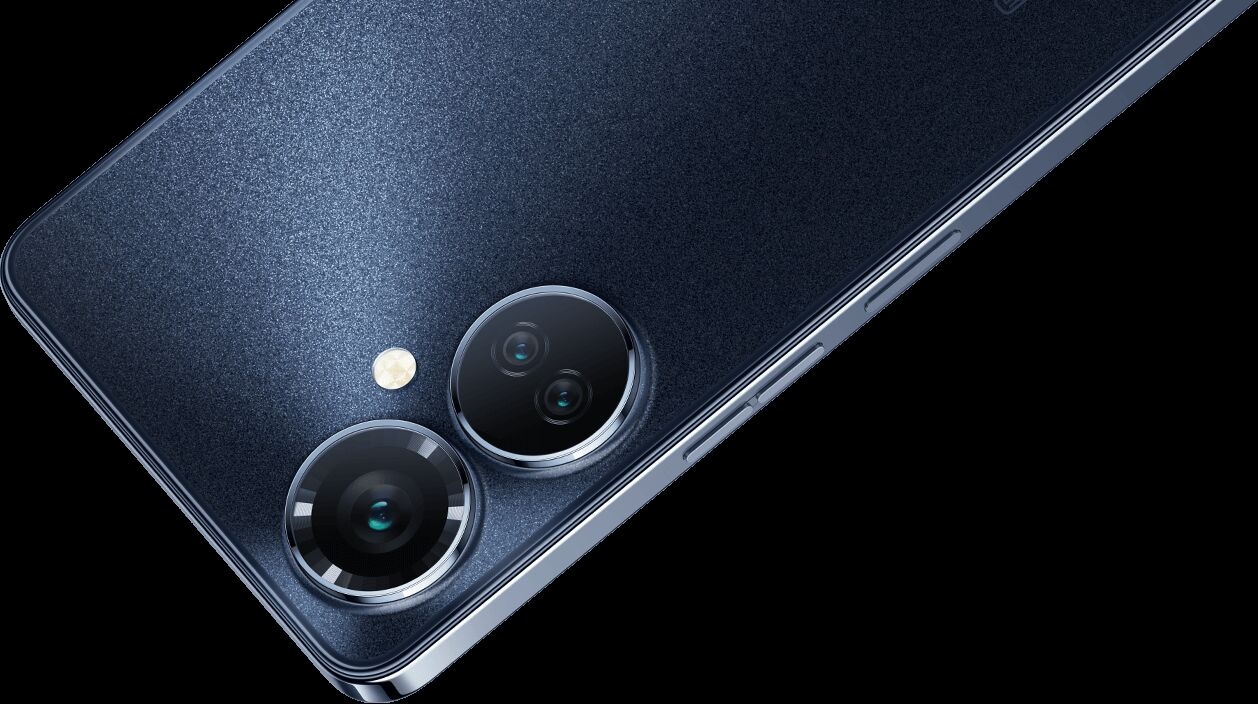 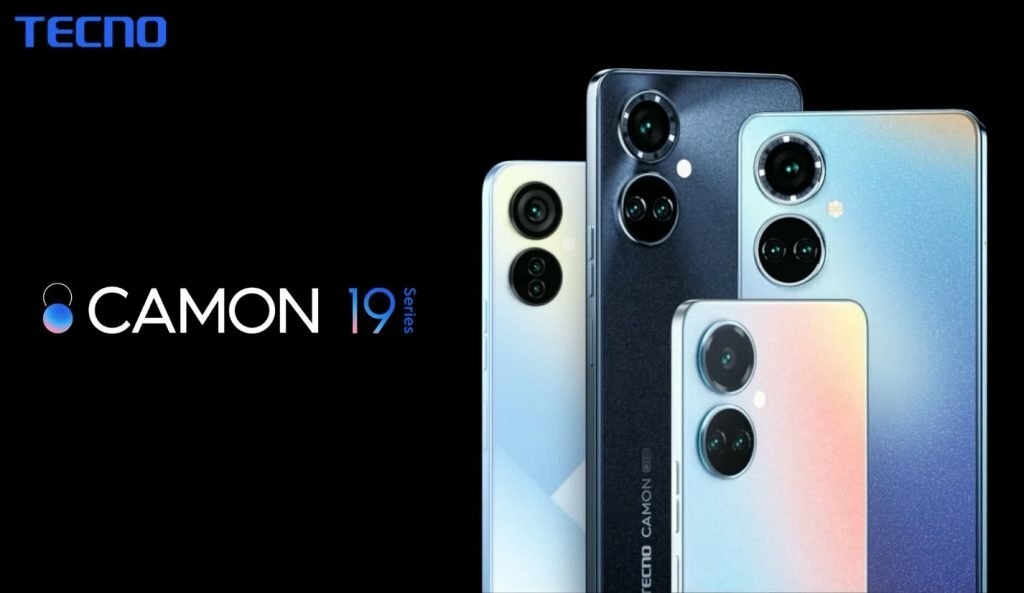 The Camon 19 Pro 5G emerges as the star of the pack as it features a 64MP RGBW sensor. This makes the device the first phone to pack the sensor manufactured by Samsung. In addition, the device is said to pack the “industry’s slimmest bezel” with a size of just 0.98 mm. 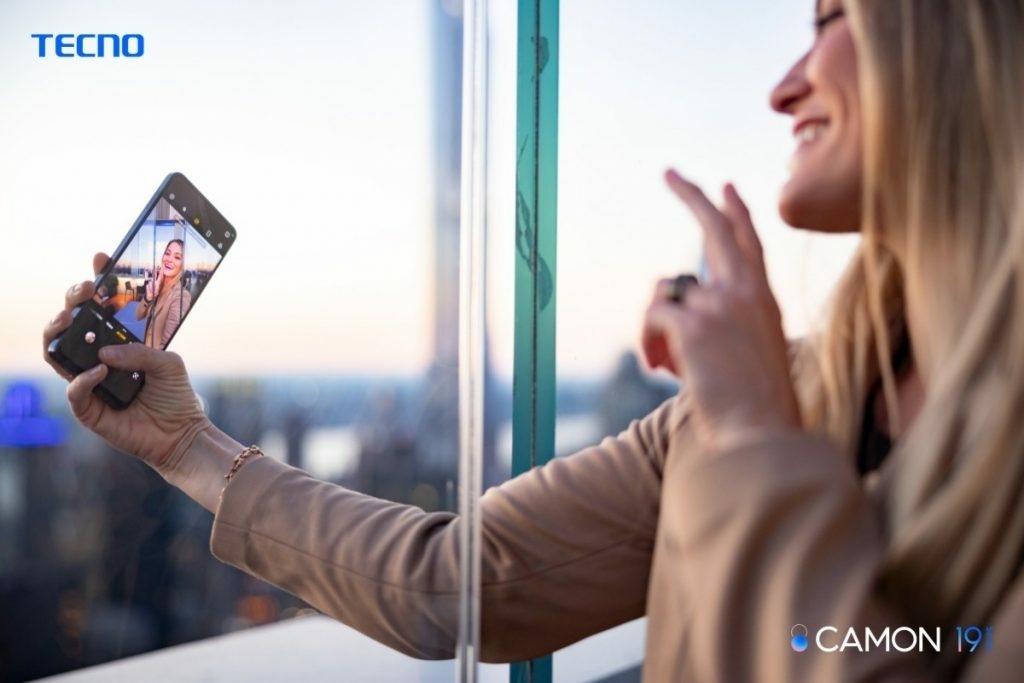 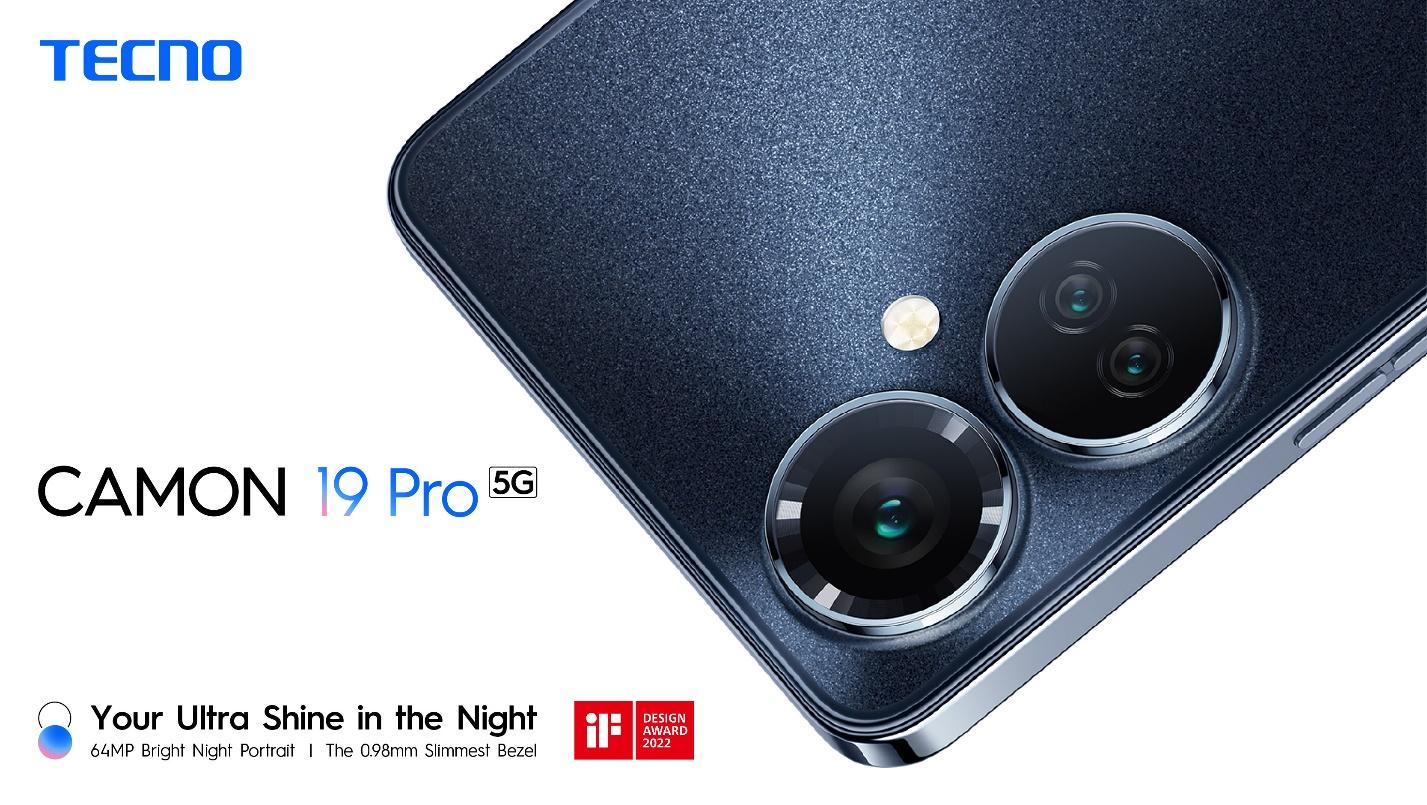 The rear panel has a diamond coating that depicts 200 million stars in a bright starry sky. The panel has an anti-fingerprint coating and is delicate to touch. For photography, the rear panel houses a 64MP camera with RGBW + (G + P) Lens co-developed with Samsung. The G + P technology replaces plastic lenses with a crystal glass lens that enhances light intake by more than 208%. The other sensors include a 2MP depth sensor and a 2MP AI camera. For selfies, there is a 16MP front camera.
On its part, the non-5G Camon 19 Pro packs an Helio G96 chipset with the same memory configuration as the 5G version. The 4G model equally packs a 64MP main camera at the rear with OIS but not the RGBW lens. The main camera teams up with a 50MP portrait camera with 2x optical zoom and a 2MP portrait lens.
The two models run on Android 12 OS with XOS. They both pack a 5000mAh battery with 33W fast charging. The models come with a side-mounted fingerprint sensor a piece. 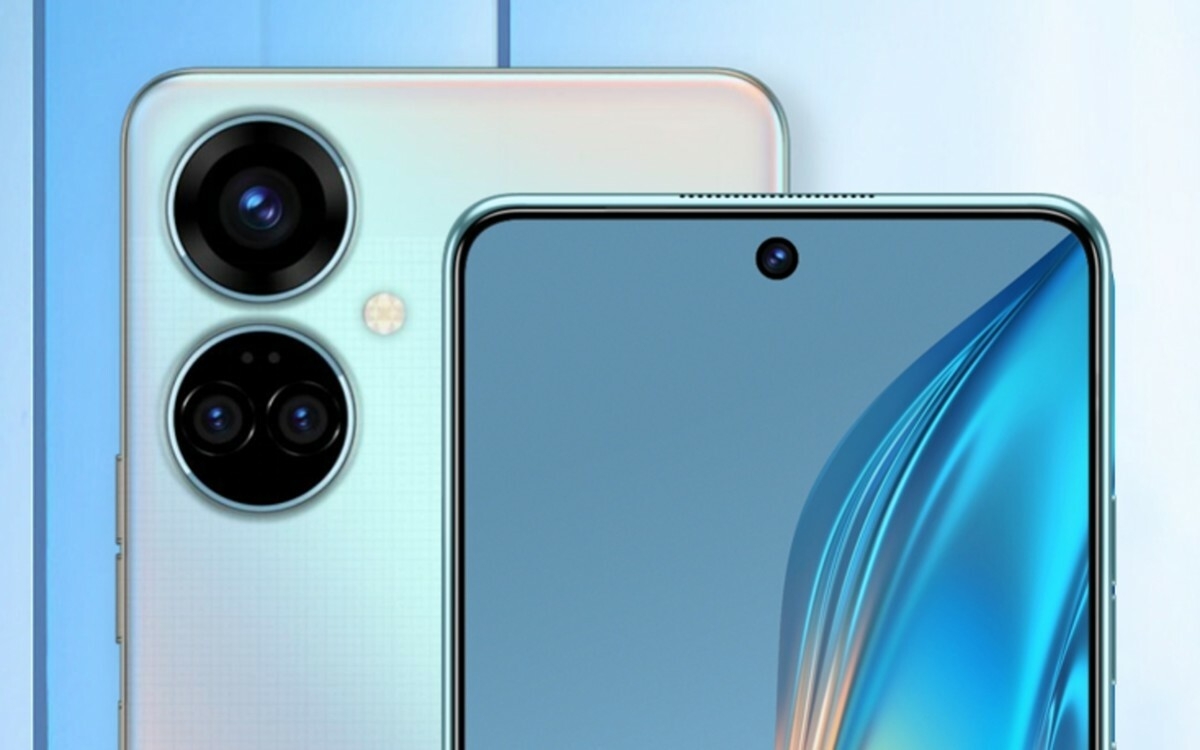