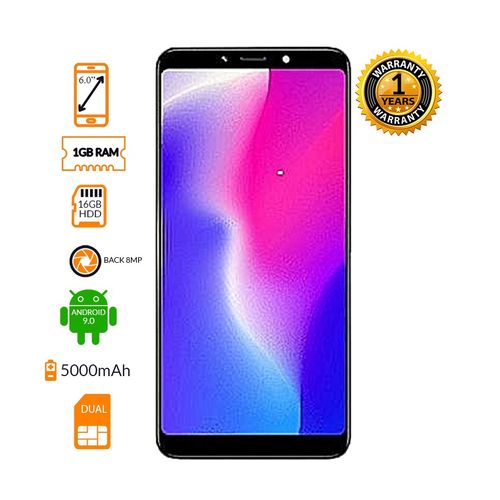 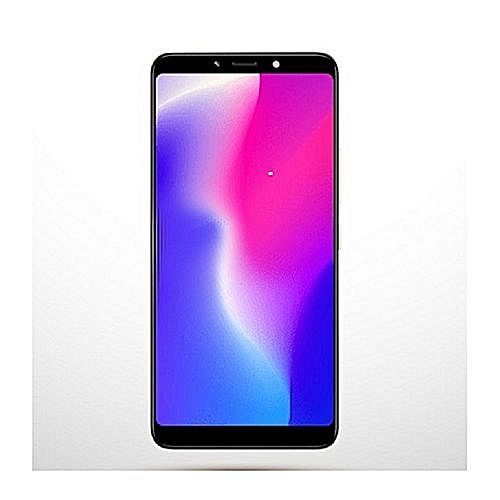 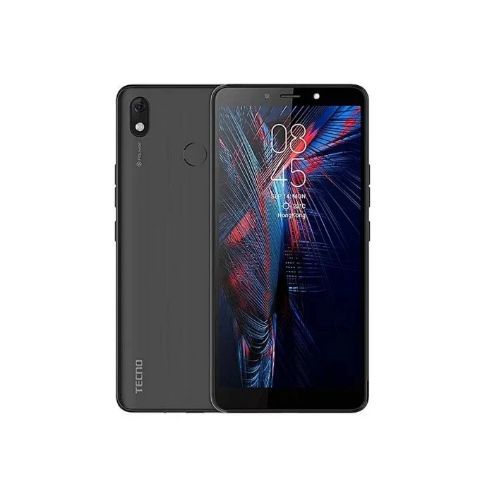 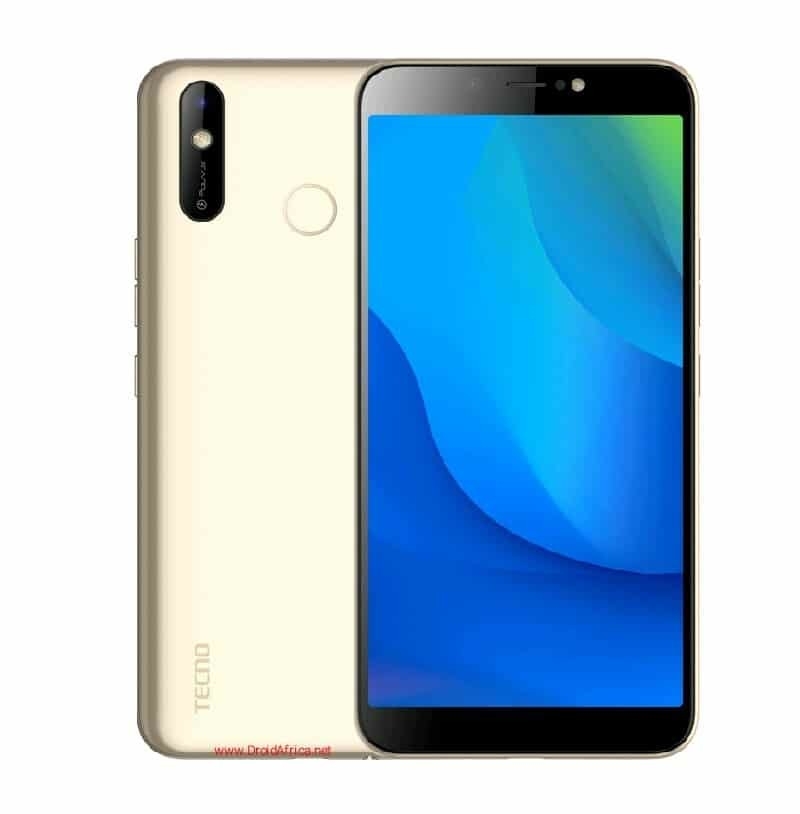 Specification wise, the device is powered by a Quad-core MediaTek MT6761 Helio A22 CPU clocked at 2.0 GHz, along with PowerVR GE8300 GPU, 1GB of RAM and 16GB internal storage, expandable up to 128GB via microSD card. Interestingly, the Pouvoir 3 Air has support for 4G LTE network on both it Nano-SIM cards.
On the camera department, you are getting a single 8MP sensors at the back and front of the device, with single LED flash on both sides, with support for AI features and FaceID.

Its a good phone

I appreciate the fact that the item was intact.