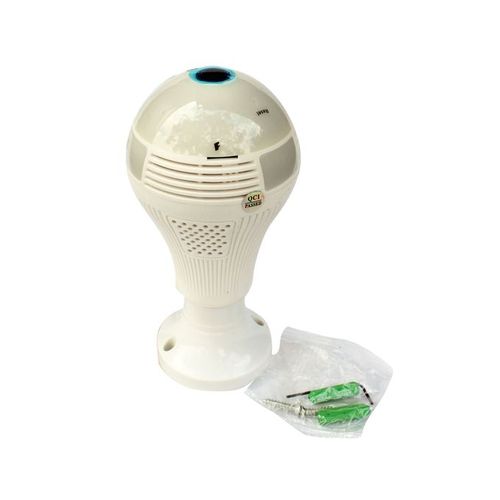 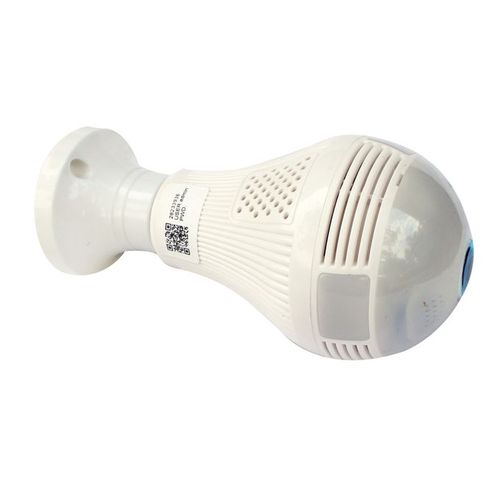 The 360 VR Cloud WiFi Bulb Camera is suitable for  Indoor Home Security Surveillance. With a WI-FI Globe Panoramic Light Bulb, Motion Detection, 2 Way Audio, Night Visions and Illumination you can know what was happening when you’re away home.

Mobile phone notification will be sent to you timely when encountering suspicious things, set your mind at rest when away from home.

Built-in advanced microphone and speakers, voice commands can be sent that frighten intruders or talk to family by phone remote control.

its okay, takes abit of time to load the image