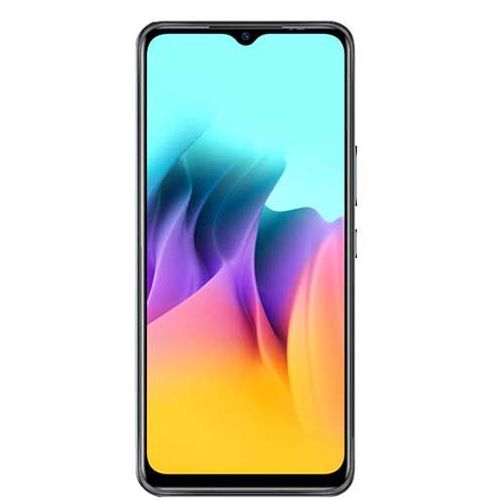 Brand: Itel | Similar products from Itel
4 out of 5
(10 verified ratings)

Delivery UGX 5,000
Delivery by 01 July when you order within next 1hrs 59mins 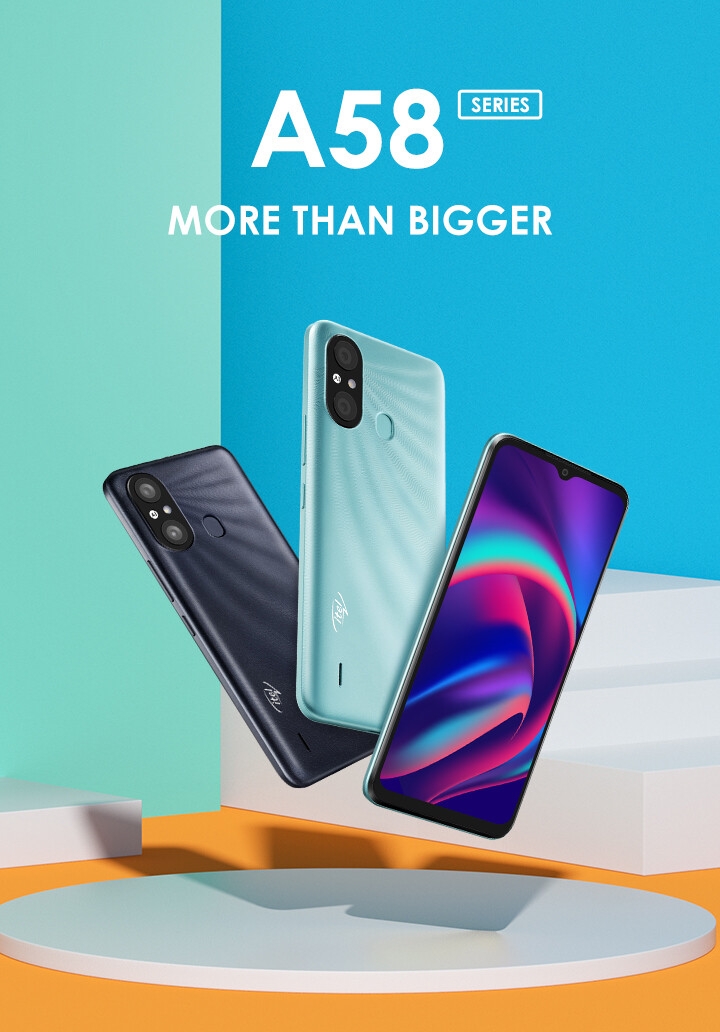 iTel A58 is the latest smartphone from iTel, and the direct successor to the A56 series. The phone comes in a beautifully designed body, but it supports only 3G network. The front has a 6.6-inches IPS screen, with 720p display panel, as well as a dewdrop notch on head. 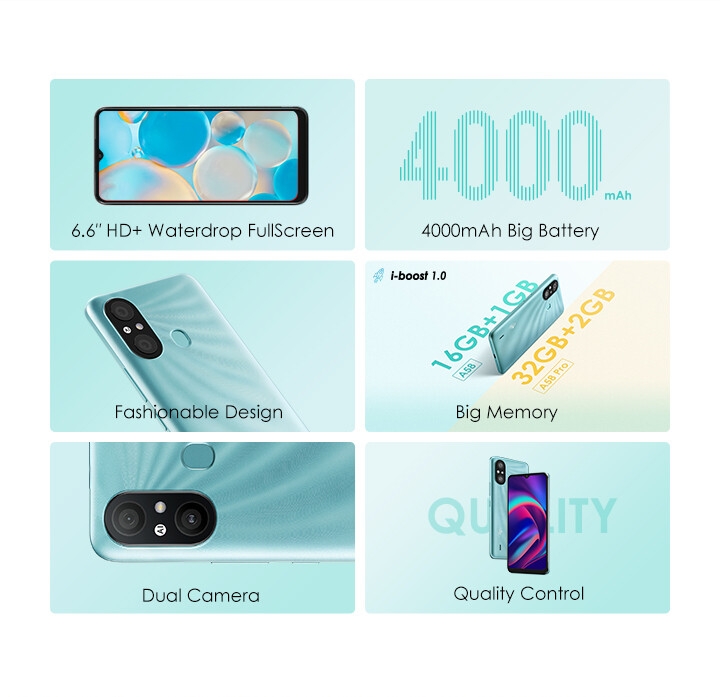 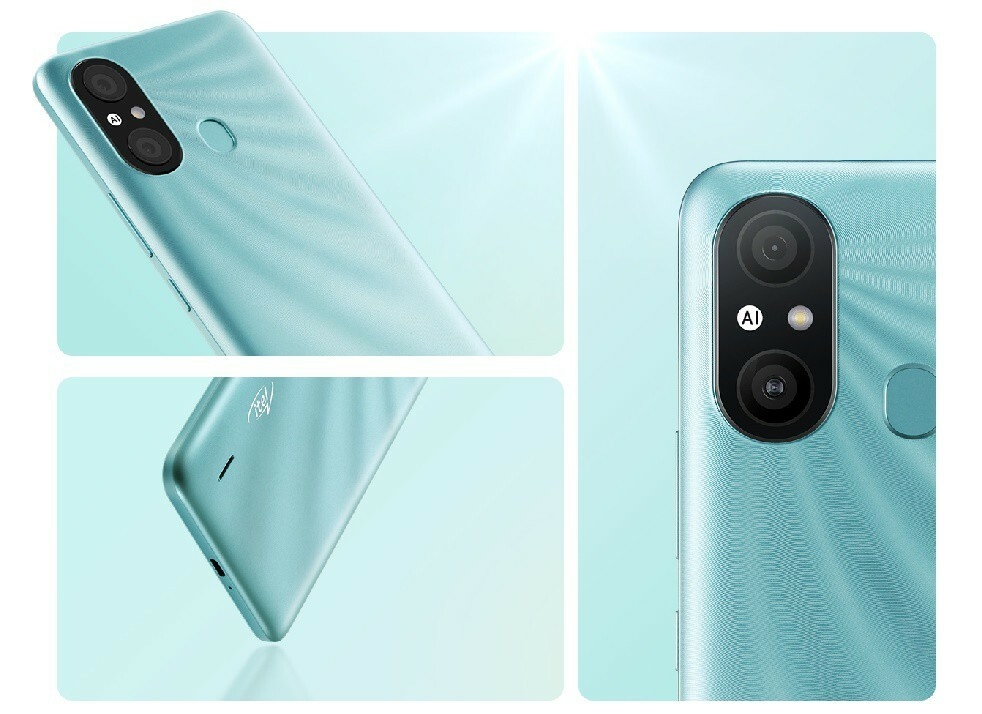 The device has two camera sensors at the back. Of these two, the primary snapper is a 5-megapixel lens, while the second lens is an AI depth sensor. The phone has a single LED flash on the back, and there is also a single 5-megapixel selfie cam on the front. 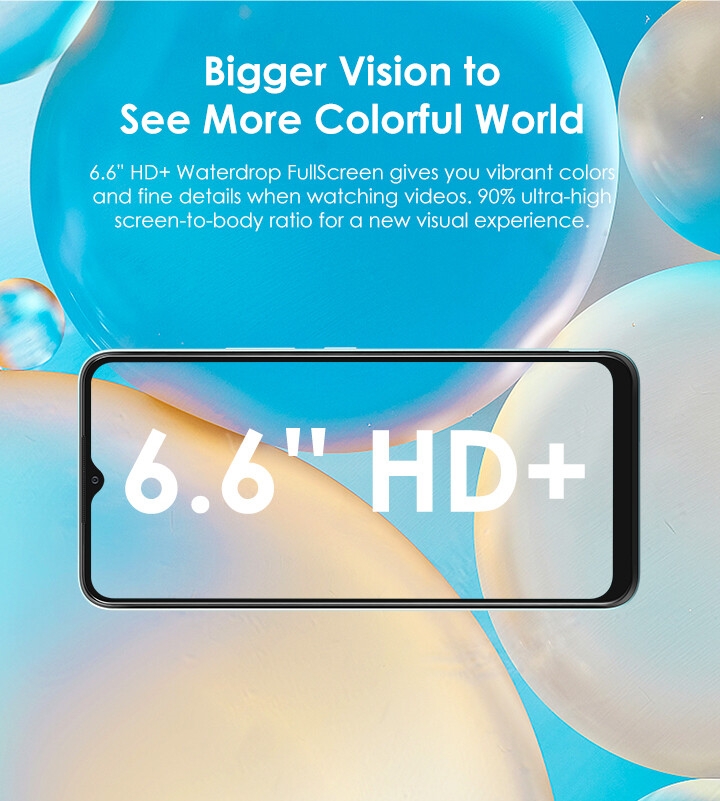 You are also getting a rear placed fingerprint scanner and support for dual 3G SIMs. Additionally, there is a 4000mAh battery on the inside of the phone, while Google Android 11 (Go Edition) is available out of the box 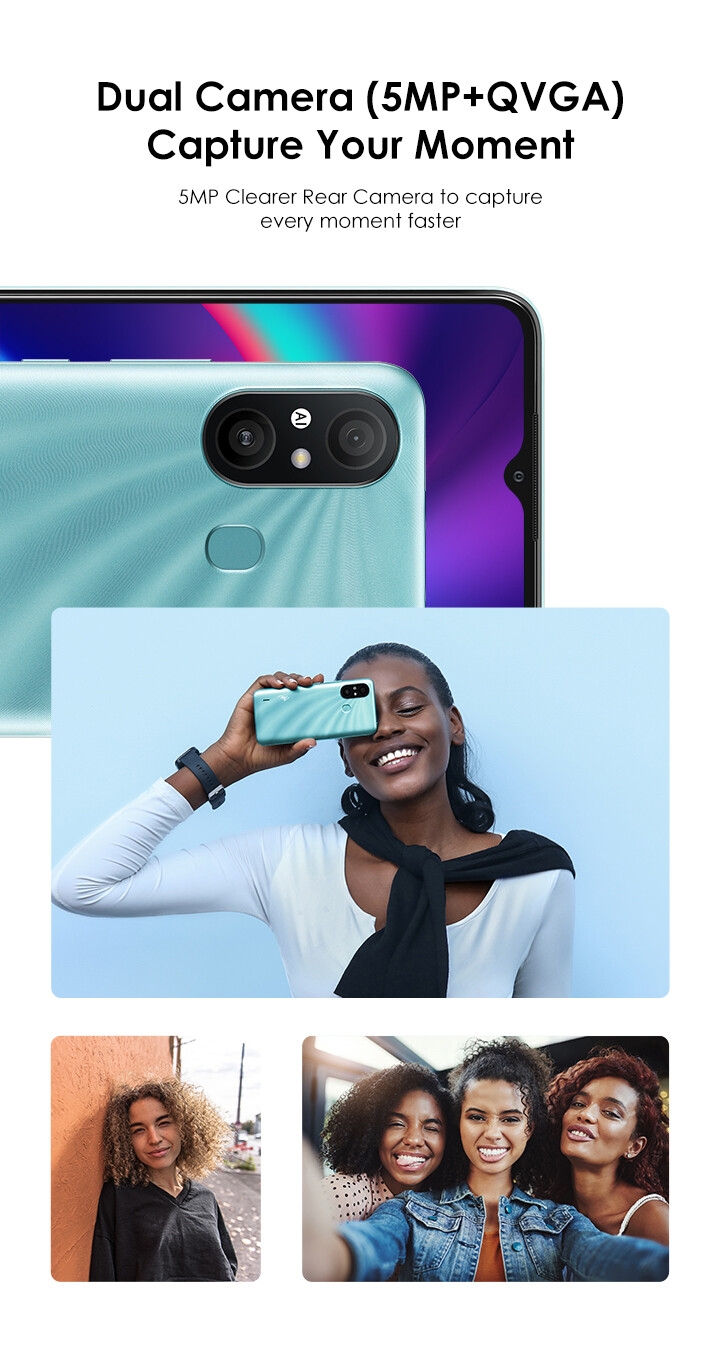 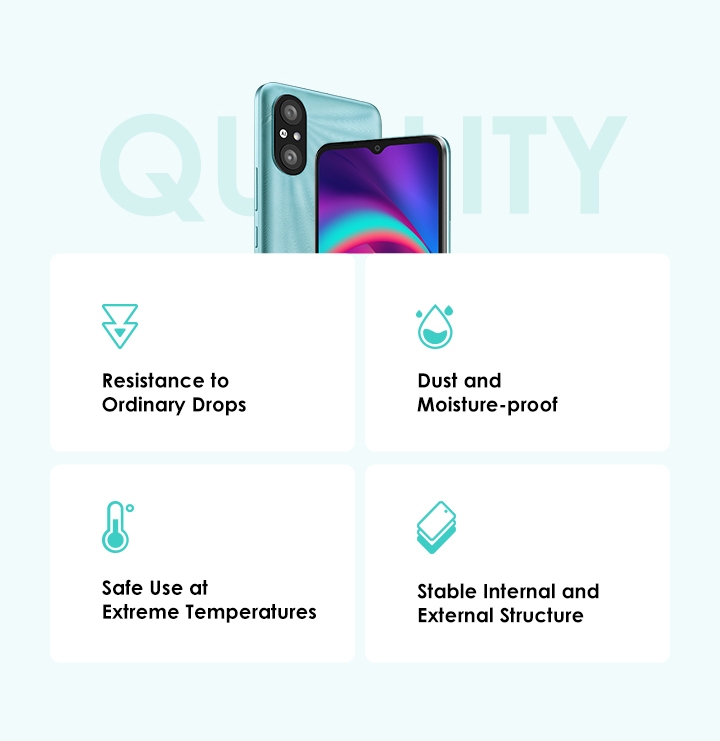 Good network and battery,please keep it up

looks good and the camera nice too. thou small storage but very okay