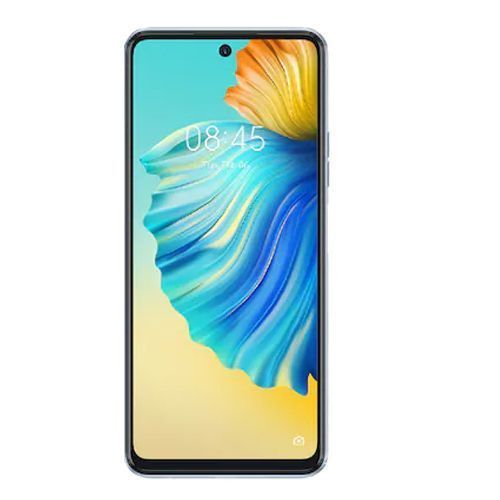 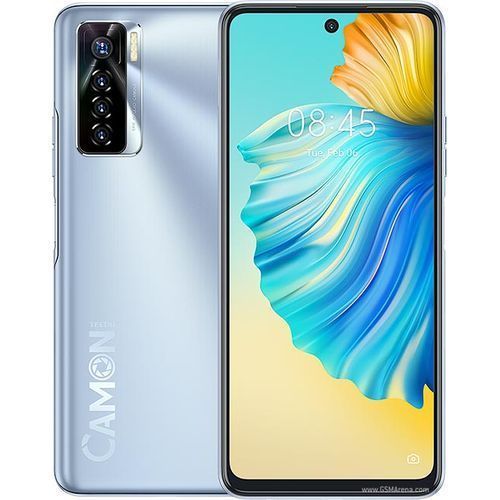 Delivery UGX 5,000
Ready for delivery between 28 June & 29 June when you order within next 24mins 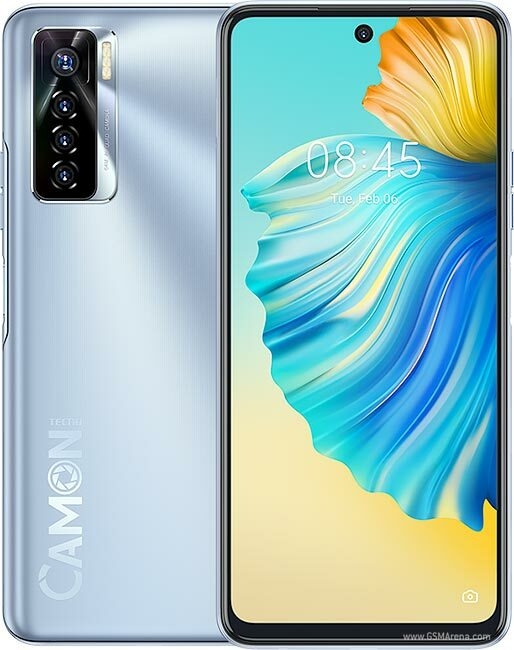 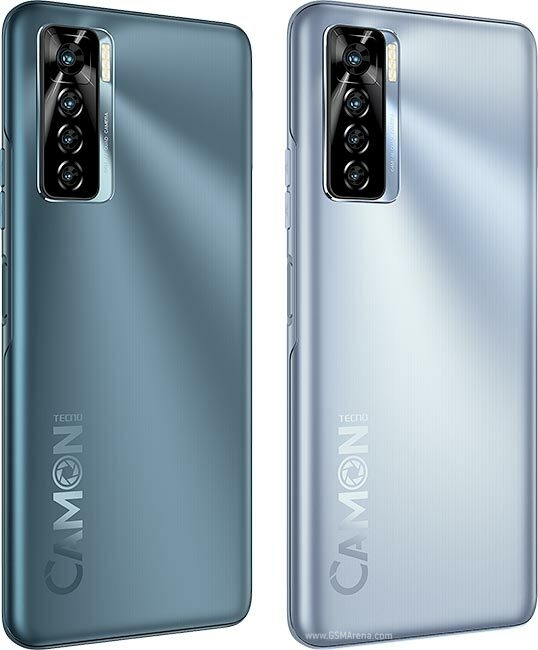 Connectivity options on the Tecno Camon 17 Pro include Wi-Fi, GPS, and USB Type-C. Sensors on the phone include fingerprint sensor.

The storage is just perfect and it's fast

It's a fantastic phone