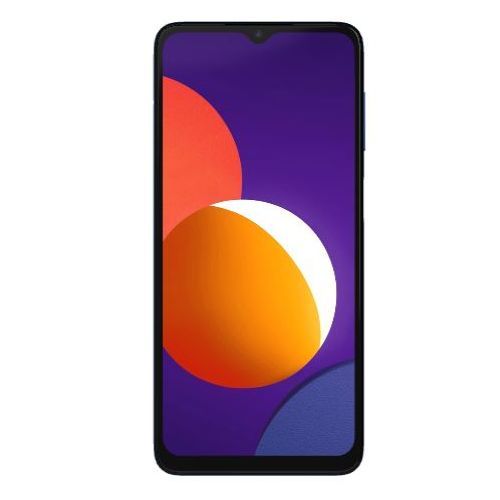 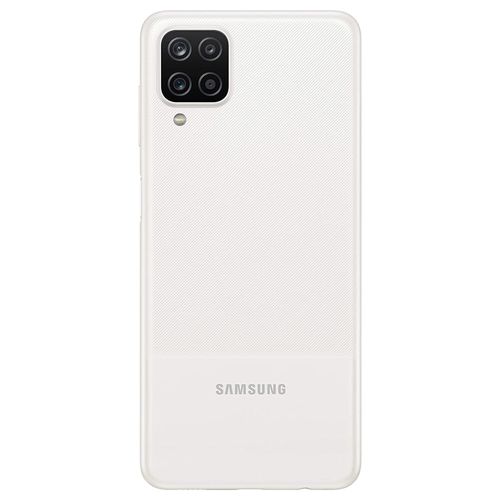 Brand: Samsung | Similar products from Samsung
4.2 out of 5
(60 verified ratings)

Delivery UGX 5,000
Delivery by 28 June when you order within next 9hrs 6mins

Delivery UGX 3,000
Pickup by 28 June when you order within next 9hrs 6mins 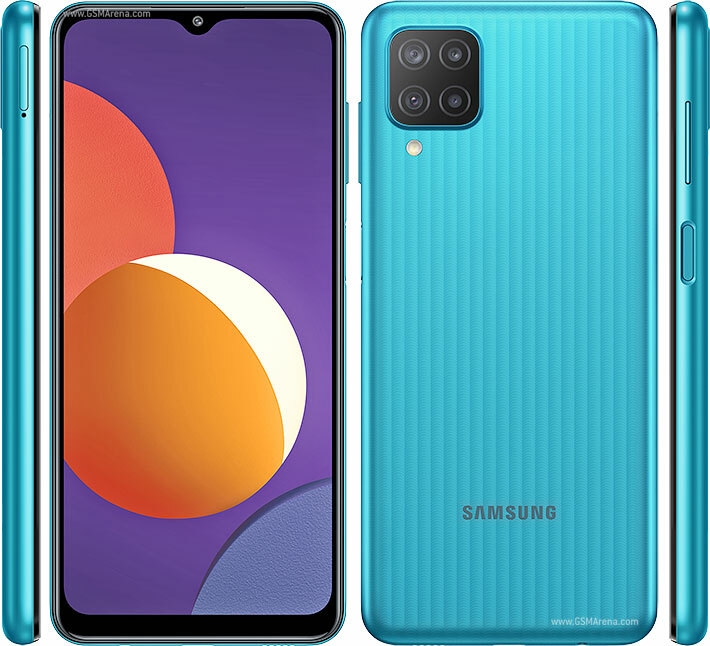 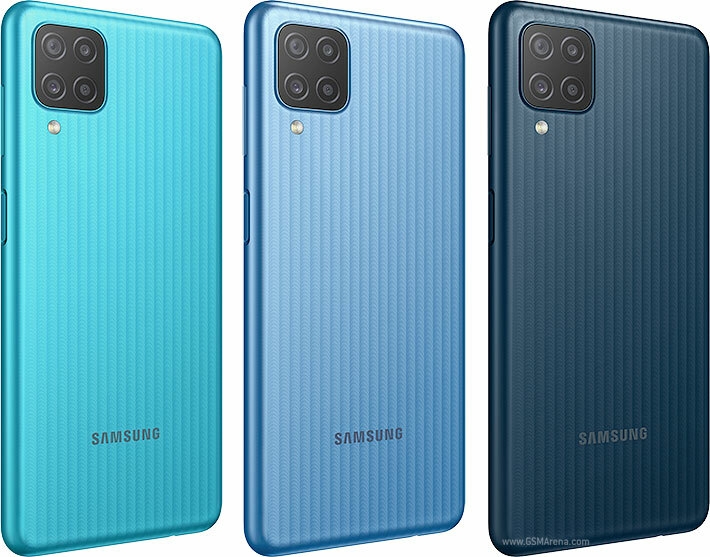 My experience after 2weeks. Battery is great, Navigating through the apps is smooth and Browsing speed is OK. Kind heavy but I am getting used to it with time. Camera ok with good lighting.