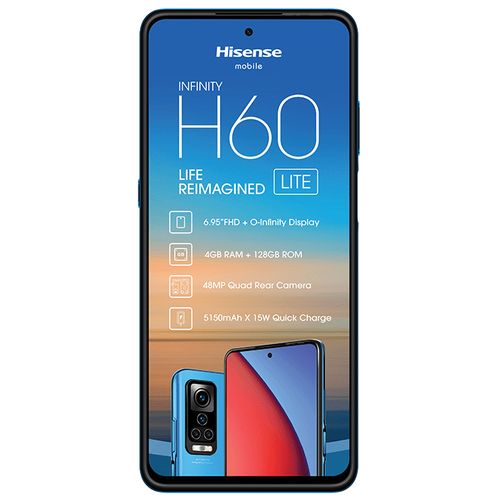 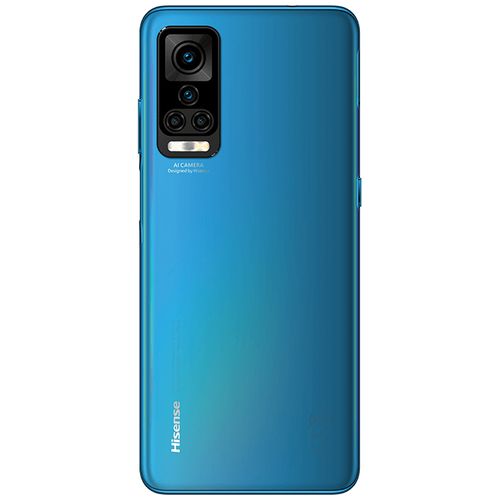 Delivery UGX 5,000
Ready for delivery between 11 August & 12 August when you order within next 11hrs 41mins

The HiSense H60 Lite is the direct successor to the H50 Lite of last year. The model comes in a larger display, But it is powered by the same UNISOC Tiger CPU. Talking about display, you are getting a 6.95-inches screen with 1080 x 2460 pixels. The screen panel is IPS, and there is a dot notch on the head. 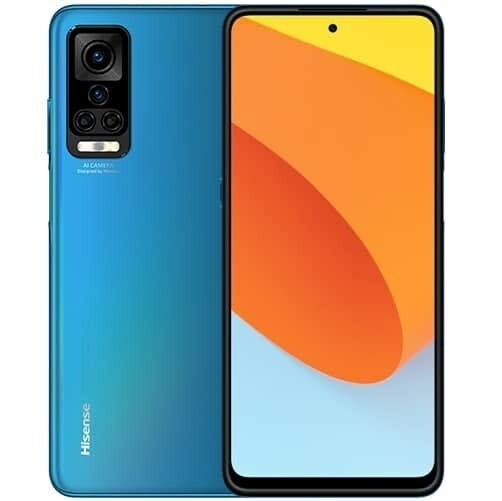 Powering the Infinity H60 Lite is UNISOC’s Tiger T610 octa-core CPU, clocked at 2.0GHz, along with Mali-G52 GPU, 4GB RAM and a single 128-Gigs of internal storage, expandable up to 512GB via SD-card. 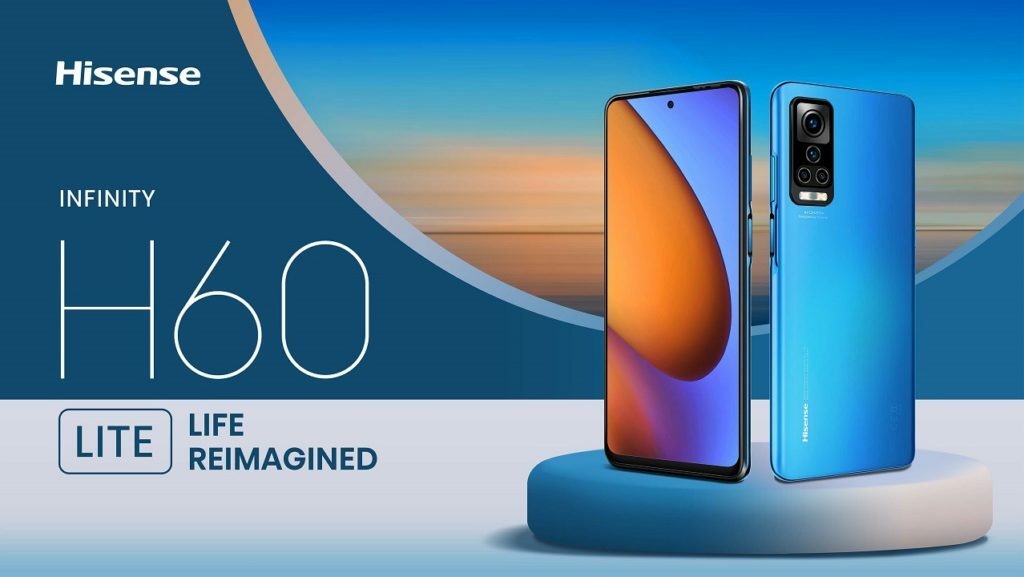 As for the camera specs, the H60 Lite has four lenses on the rear. These includes a 48-megapixel Sony IMX586 primary shooter, 5-megapixel ultra-wide, 2-megapixel macro and 2-megapixel depth sensor. The phone has two LED flashes on the rear, while the frontal selfie lens is a 13-megapixel sensor. 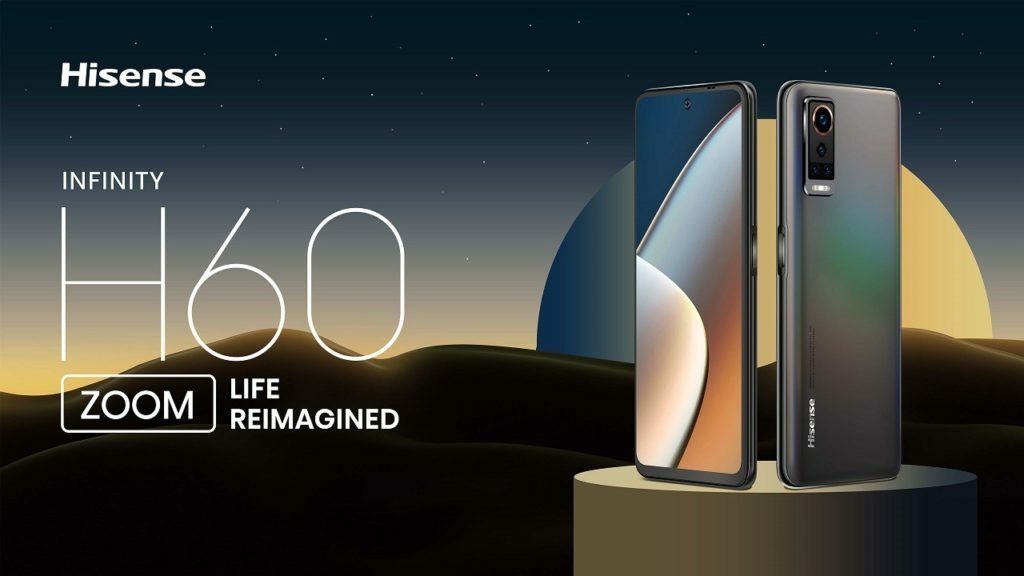 The phone support dual Nano-SIMs with 4G LTE network on both. There is a side mounted fingerprint scanner, a 5150mAh battery with 15W fast charger, and Google’s Android 11 OS out of the box.