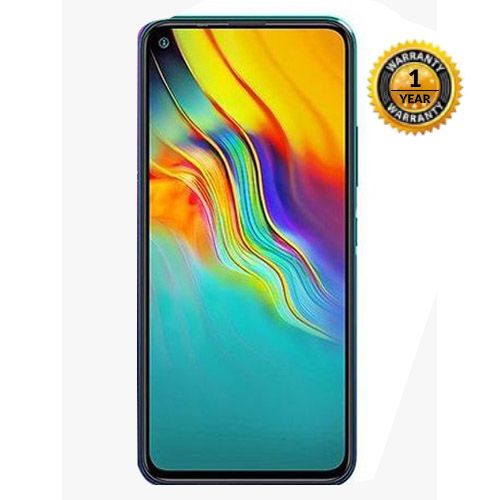 Normally delivered between Tuesday 11 Aug and Thursday 13 Aug. Please check exact dates in the Checkout page.
Infinix Hot 9 is the latest in the Hot-series and also the successor of the Hot 8 launched back in 2019. The device maintains same 6.6-inch display, but housed in a more good looking body than it predecessor. The aforementioned 6.6-inch screen has a display resolution of 720 x 1600 pixels, and come with a punch hole screen upfront.
Under the hood, the Hot 9 is powered by the Mediatek Helio A25 octa-core CPU, along with PowerVR GE8320 GPU, 2GB RAM and 32GB internal storage, which can be further expanded using 128GB external SD card. 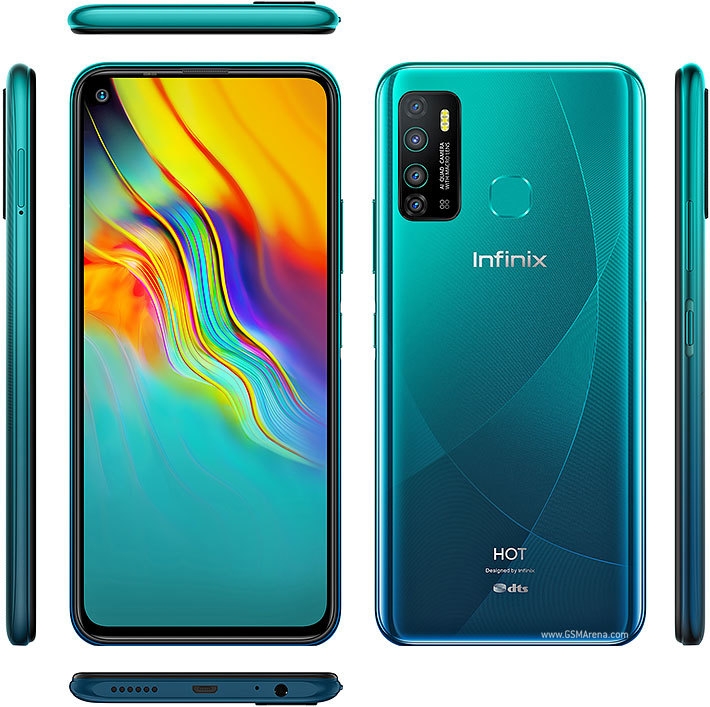 At the back, the Hot 9 has 4-rear cameras. The sensors are made up of 16-megapixel main shooter and three (3) auxiliary lenses. Interestingly, the Hot 9 is the first in the Hot-series to have triple LED flash. For selfie, there is a single 8-megapixel sensor hidden in the hole upfront. 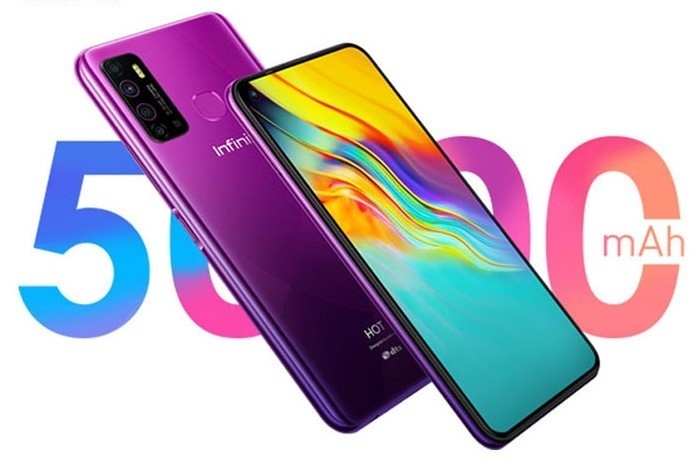 On the security department, the hot 9 comes with a rear placed fingerprint scanner as well as AI FaceID. It has dual 4G VoLTE SIMs, packs 5000mAh battery with 10W fast charger and runs on Google Android 10 out of the box, with XOS 6.0 on top 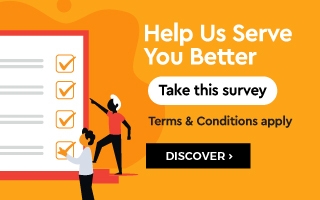