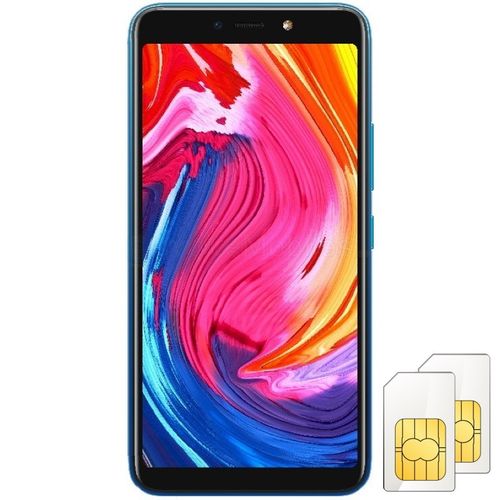 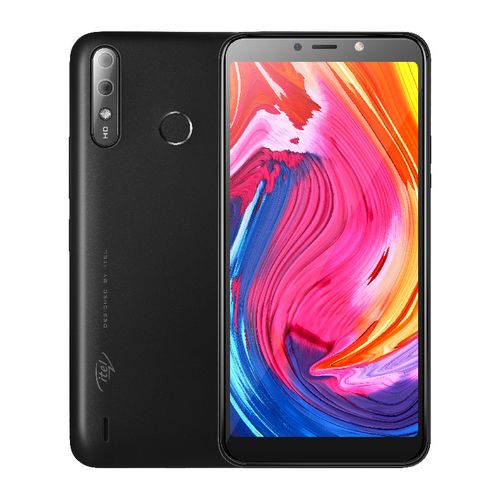 The iTel A56 is a low-end smartphone from iTel Mobile. The major selling point of this new little guy is the presence of a large 4000mAh battery. This is same battery capacity used in recent iTel phones, including the iTel P15. But unlike the P15, the A56 comes in a 6.0-inch display with 480 x 960 pixels resolution. 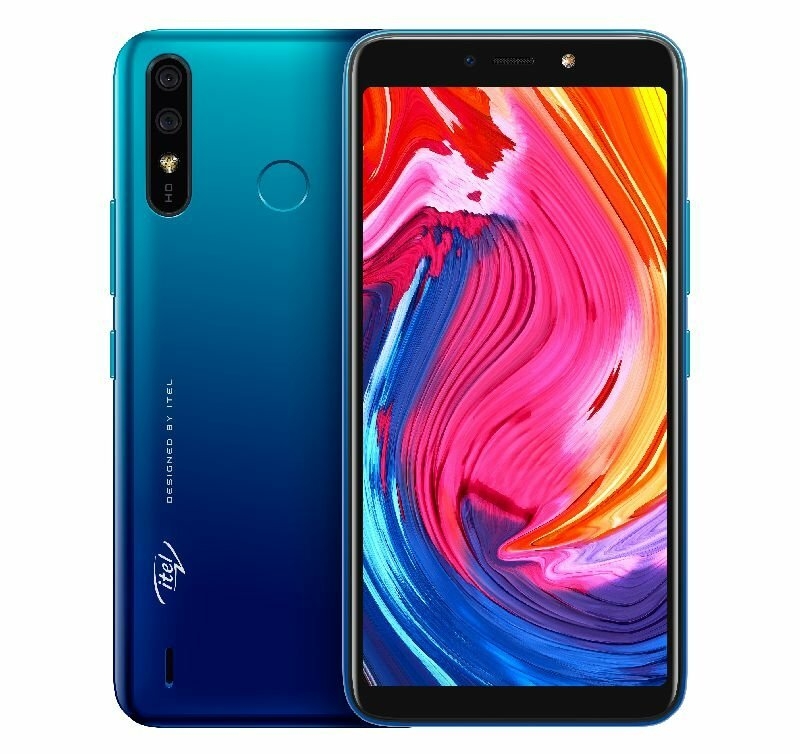 Spec wise, the iTel A56 is powered by a Quad-core Spreadtrum SC7731E along with ARM Mali T820 MP1, 1GB of RAM and a 16GB internal storage, expandable up to 64 GB via microSD card.
The device comes with a dual cameras at the back. The primary sensor is 8-megapixel, pegged with 0.3-megapixel secondary sensor and a single LED flash. At the front, you are getting a 5 megapixel sensor along with a single LED flash. 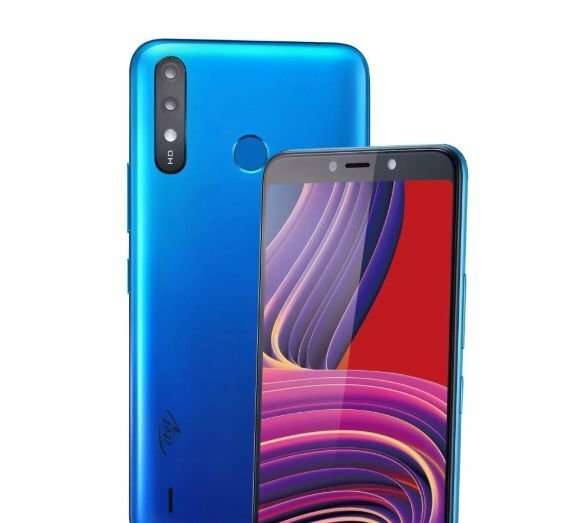 As I expected, very good