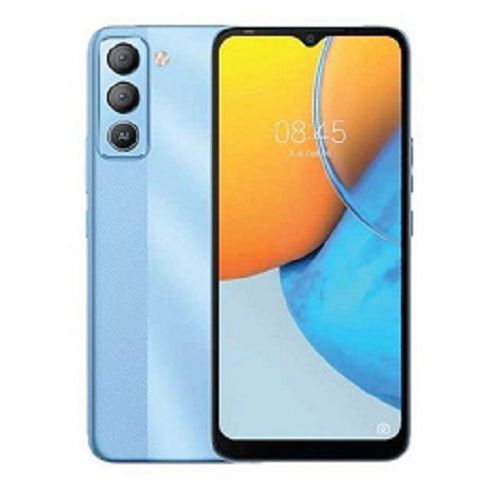 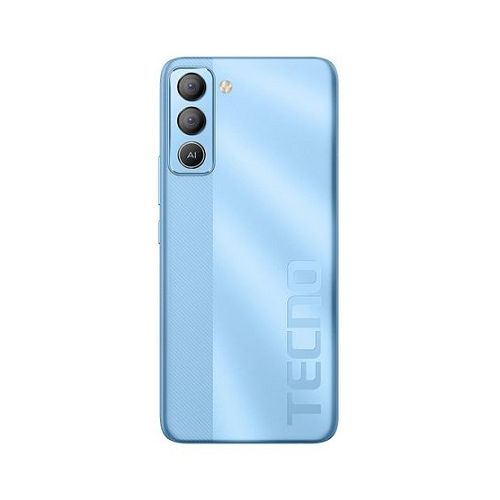 Brand: Tecno | Similar products from Tecno
2.7 out of 5
(3 verified ratings)

Delivery UGX 5,000
Delivery by 30 June when you order within next 6hrs 48mins 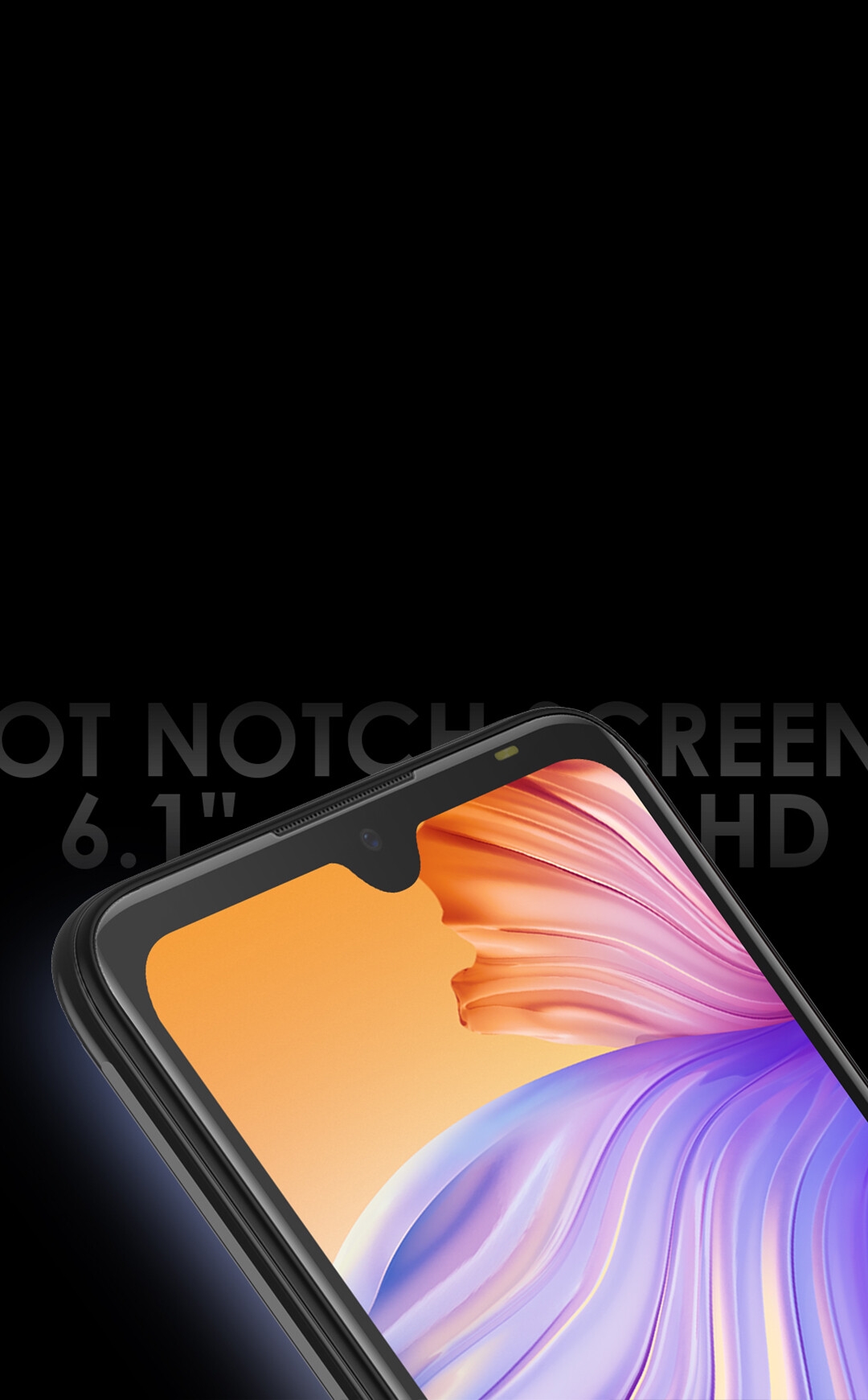 As far as the cameras are concerned, the Tecno Pop 5 Pro on the rear packs 8-megapixel camera. It has a single front camera setup for selfies, featuring a 5-megapixel sensor with an f/f/2.0 aperture. 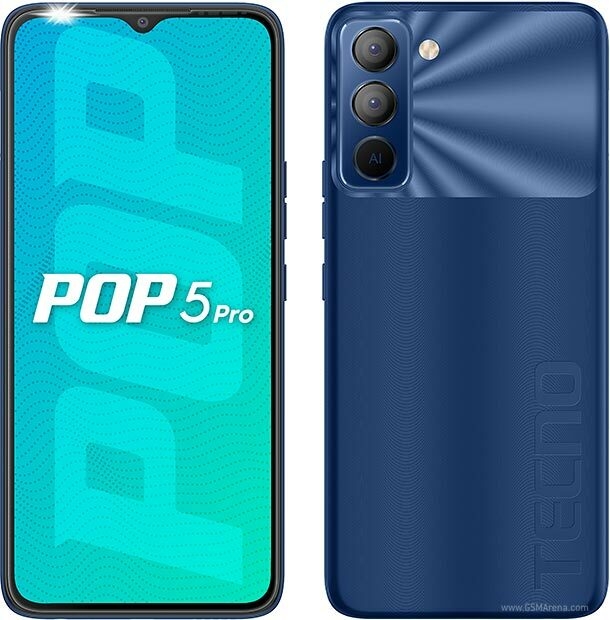 The Tecno Pop 5 Pro runs HiOS 7.6 is based on Android 11 (Go edition) and packs 32GB of inbuilt storage that can be expanded via microSD card (up to 256GB). The Tecno Pop 5 Pro is a dual-SIM mobile that accepts Micro-SIM and Micro-SIM cards. It was launched in Ice Blue, Deepsea Luster, and Sky Cyan colours. It bears a polycarbonate body. 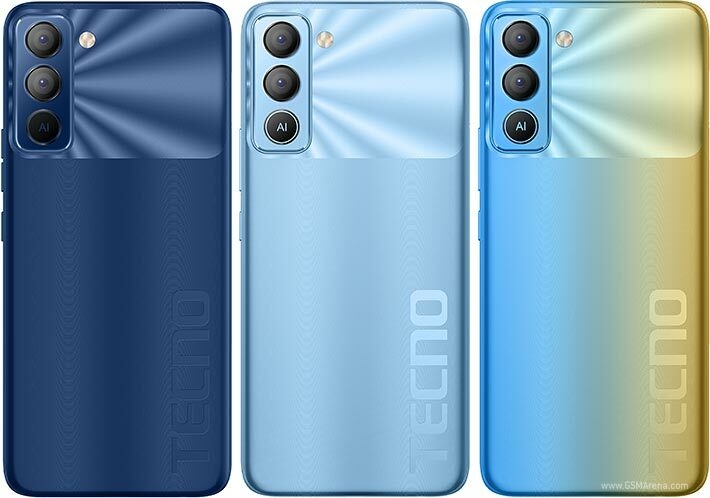