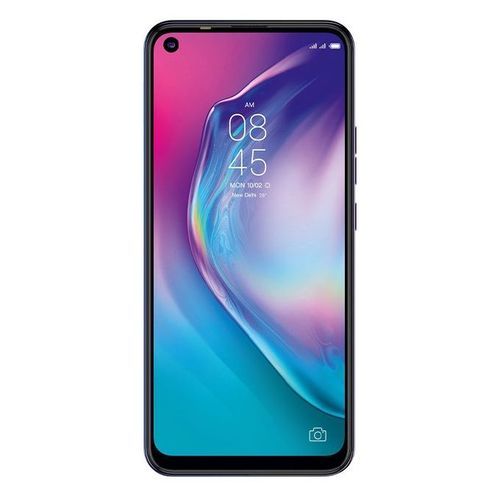 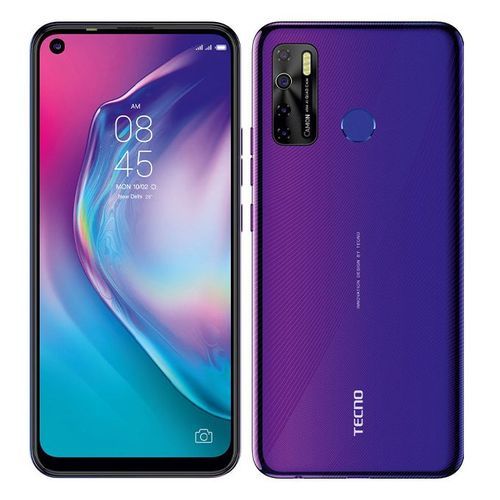 Normally delivered between Wednesday 4 Nov and Saturday 7 Nov. Please check exact dates in the Checkout page.
TECNO Camon15 6.6" 4GB RAM 64GB ROM 48MP - Purple
Tecno Camon 15 Premier is the most premium variants of the Camon 15-series. Just like the standard C15 Pro, this variant has a pop-up camera upfront, but mounts a large 64-megapixel sensors at the back, which is the first of it kind from Tecno Mobile.  The display remains same, at 6.6-inches, with 1080 x 2340 pixels resolution and above 86% screen-to-body ratio, thanks to the use of a motorized slide up selfies. 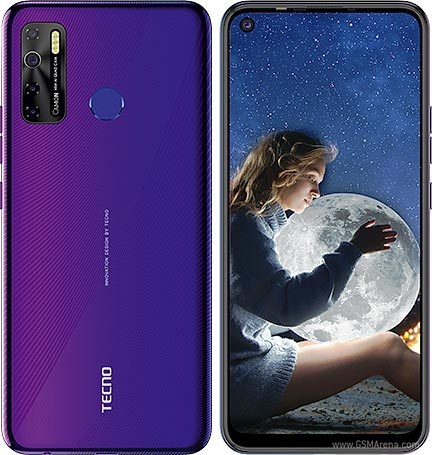 The Camon 15 Premier draws strength from an Octa-core Mediatek Helio P35 CPU clocked at 2.35GHz, along with PowerVR GE8320 GPU, a 4 GB RAM and 64 GB internal storage with a slot provided to house additional 256GB SD card.As mentioned above, the Tecno Camon 15 Premier packs four camera modules at the back, with the main sensor being a large 64-megapixel shooter, accompanied by 5-megapixel ultra-wide sensor, a 0.3-megapixel dedicated night lens and another 2-megapixel dedicated macro lens. The motorized pop-selfie upfront has a 32-megapixel sensor.

Whats more? The device comes with a rear placed fingerprint scanner, slot for dual Nano-SIM with 4G VoLTE network on both SIMs and Bluetooth 5.0.As far as the cameras are concerned, the Tecno Camon 15 on the rear packs 48-megapixel camera. The rear camera setup has autofocus. It sports a 16-megapixel camera on the front for selfies.The Tecno Camon 15 runs HiOS based on Android 10 and packs 64GB of inbuilt storage that can be expanded via microSD card (up to 256GB) with a dedicated slot. The Tecno Camon 15 is a dual-SIM smartphone that accepts Nano-SIM and Nano-SIM cards. It was launched in Shoal Gold, Fascinating Purple, and Dark Jade colours.Connectivity options on the Tecno Camon 15 include Wi-Fi, GPS, Micro-USB, FM radio, 3G, and 4G (with support for Band 40 used by some LTE networks in India) with active 4G on both SIM cards. Sensors on the phone include accelerometer, ambient light sensor, compass/ magnetometer, gyroscope, proximity sensor, and fingerprint sensor. The Tecno Camon 15 supports face unlock.

It's amazing. It's even better than I expected it to be. Thanks jumia

its a nice machine

Very good and the best 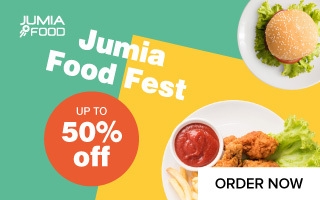