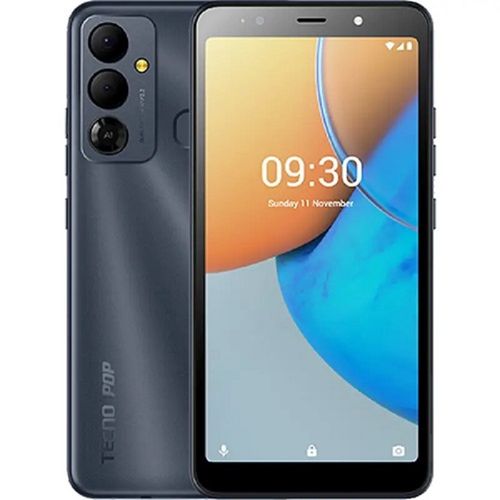 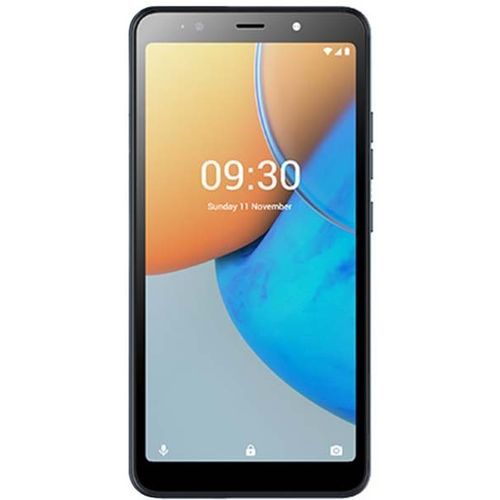 Brand: Tecno | Similar products from Tecno
3.9 out of 5
(12 verified ratings)

Delivery UGX 5,000
Delivery by 28 November when you order within next 5hrs 24mins

Delivery UGX 2,600
Pickup by 28 November when you order within next 5hrs 24mins

The Tecno POP 6 Go is the smallest of the POP6-series. This model does not have 4G network, and it is only got 2GB RAM. From the front, you are getting a 6.0-inches TFT screen, featuring 480 x 960 pixels resolution, with a notable bezels on all sides of the phone. 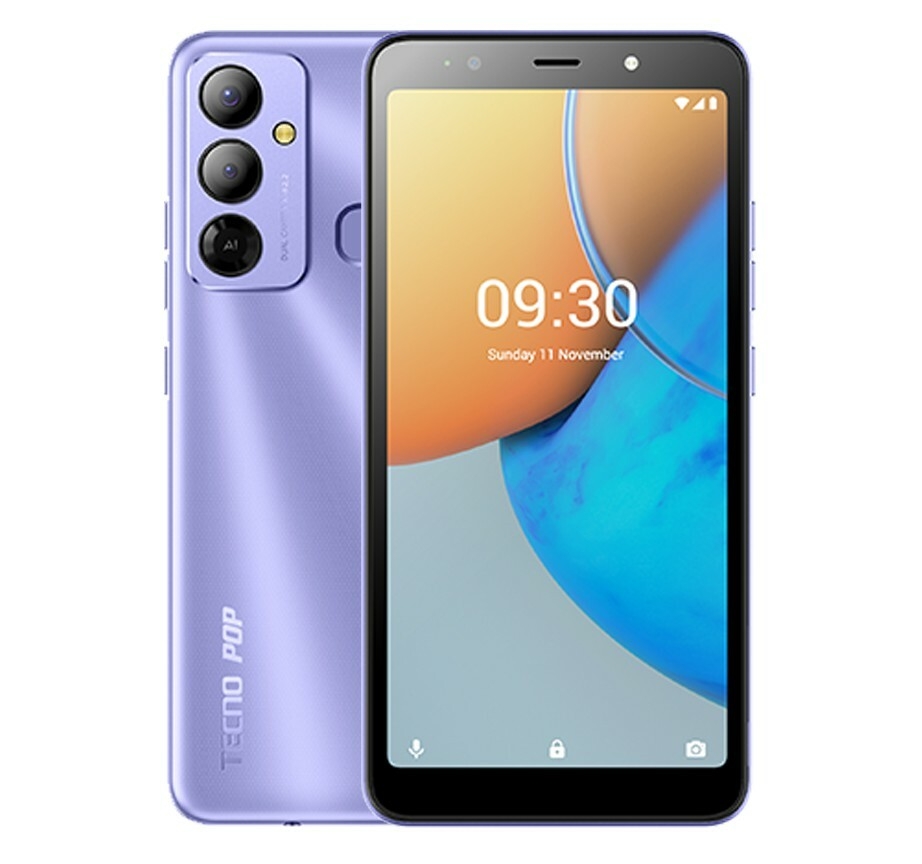 Powering the POP 6 Go is a quad-core UNISOC SC7731E, clocked at 1.3GHz, along with Mali T820 MP1 GPU, and backed by the aforementioned 2GB RAM and 32Gigs of built-in storage, expandable up to 64-Gigs using an external SD-card. 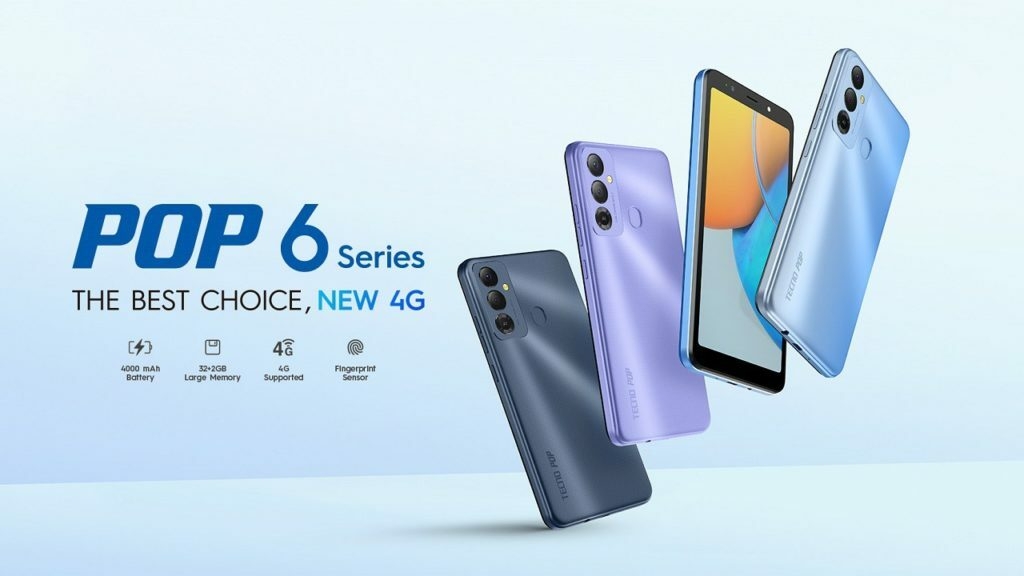 As for the camera department, you are getting a 5-megapixel primary lens, and a secondary AI depth sensor on the rear, while a single 5-megapixel sensor is available on the front as well. Both the rear and front snappers are assisted by a single LED flash on both sides. 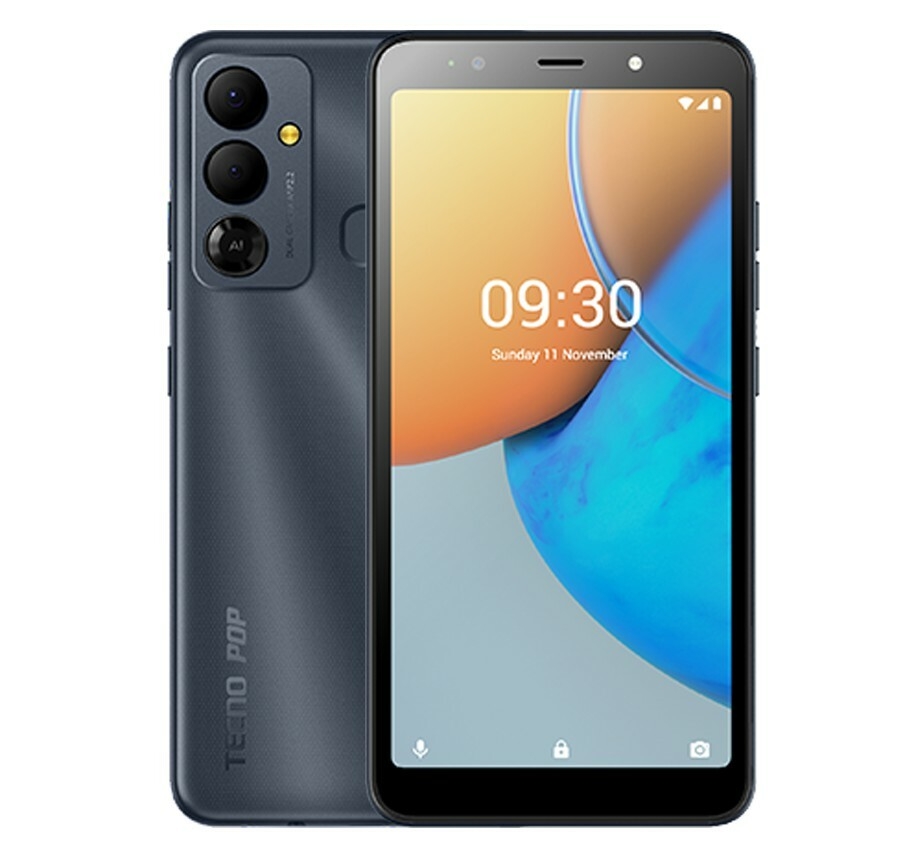 The phone support both FaceID and a rear-mounted fingerprint scanner. You are also getting dual 3G SIMs, and a space for an external SD-card. There is a built-in 4000mAh battery, while Google Android 11 (Android R Go Edition) is available out of the box.

Great and good at battery

Should be with otg

Just it's not on 4G but on a smart phone