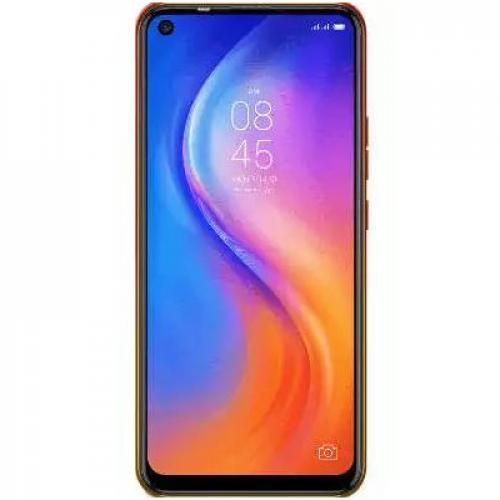 Normally delivered between Friday 4 Dec and Tuesday 8 Dec. Please check exact dates in the Checkout page.
Spark 5  6.6" 32GB ROM  2GB RAM, 4G, Dual Sim, - Jadeite
The Spark 5 draws strength from an octa-core Mediatek CPU clocked at 2.0GHz along with PowerVR GE8320 GPU. The phone has 2GB RAM and 32GB internal storage, which can be further expanded up 128GB via SD card.
The Tecno Spark 5 is the direct successor of the Spark 4 of 2019. The major upgrade in the new comer includes a larger 5000mAh battery, a quad-rear camera sensors, and the presence of Google Android 10 out of the box. The phones comes in a 6.6-inch screen with 720 x 1600 pixels resolution. The display also comes with a dot-notch, instead of the dewdrop notch in the predecessor.On the camera department, the new Spark 5 comes with four camera sensors at the back. Of the four sensors, the main shooter is a 13-megapixel sensor with f/1.8 aperture and PDAF. The remaining three sensors includes a 2-megapixel wide lens, 2-megapixel macro sensor and a fourth dedicated QVGA low-light sensor, along with four LED flash at the back
On the front, there is a single 8-megapixel shooter with FaceID, face beautification and a single LED flash. The phone also come with a rear placed fingerprint scanner at the back, and run Android 10 based on HiOS v6.1 out of the box. There is a triple card slot, housing a single SD card and dual nano-SIMs with support for 4G LTE network.Supports LTE networks with a strong signal reception that supports both voice over internet calls as well as direct line calls in most places with 4G network.
Light Up Your Moments with Dual AI Camera,Take great photos, effortlessly. Your photography will light up with AI-powered dual camera lenses. Capture better moments with more clarity and see sharper details in all your photos.
The phone is available in Ice Jadeite, Spark Orange, Vacation Blue and Misty Grey colors. Battery power comes from a 5000mAh non-removable battery that charges via Micro USB 2.0 port

Colour and time of it's arrival

its a lovely and amazing phone,but most importantly the size,battery and camera